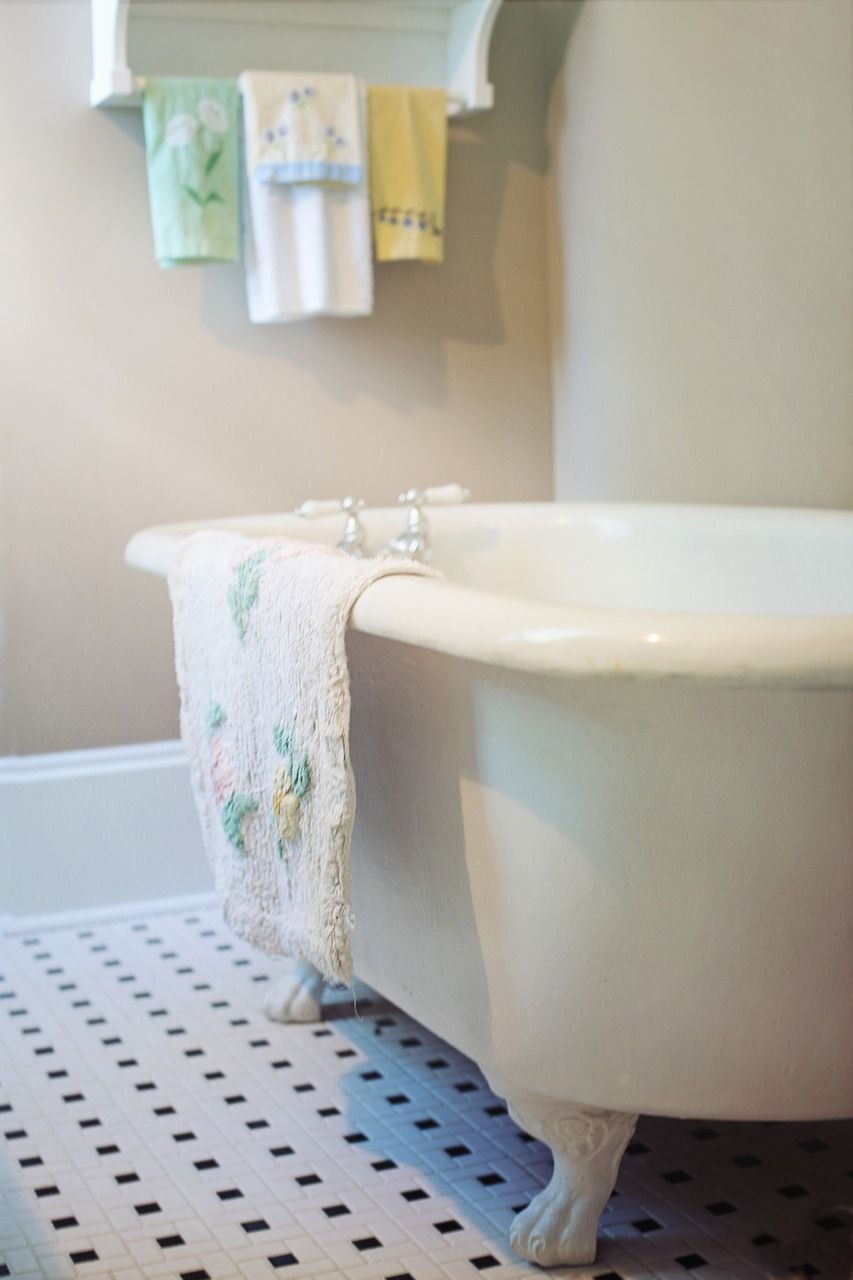 I was just reading about Hurricane Irma. This one... watch out for it! An immense storm. Look for it to quite likely make history in a large way. Don't play with it. Here's why...

Global climate change, a controversial subject, is largely controversial because businesses and political institutions want it to be controversial. They don't want people to accept it because, at least in part, it involves money -- big money.

Ocean temperature changes, it is true, are incremental in terms of degrees Celsius rise per year. Mere hundredths of a degree. But think of just how much energy it takes to raise the temperatures of all the world's oceans. What do I mean?

Imagine you wish to heat a pot of water on the stove. You put half a gallon of water in the pot. How much energy does it take to heat that water? Not all that much for a few hundredths of a degree. But imagine you want to heat a bathtub full of water to the same temperature. It would take much energy and much time. Remember, after all, that water is used in automobile radiators because it takes more energy to raise the temperature of water one degree than it does for any other common liquid.

Now you begin to see how much energy it takes to heat the oceans. Now these warmer oceans can feed more energy to hurricanes than before. Much more, especially as the storm is larger. And, in fact, the increased energy allows those storms to grow bigger.

Now picture Hurricane Irma. Twice the width of the state of Florida, it is a simply huge storm with immense winds and destructive power. Predictions of increasingly dangerous storms is proving a realistic fear.

It sounds like a real blockbuster. I pity the poor people wondering whether it will visit them and those where it is already visiting.

It troubles me terribly.

Anthony... I failed to think of it at the time... YOU live in Texas. How did Harvey treat YOU? And can Irma have an effect on you?

Not directly but simply because Dallas is the place where many evacuees have found temporary shelter, food and water in the many available places and the price of gas at the pump has gone up quite a bit. There have been more people arriving here so many have been donating and spending time with the people who had to come here until their homes in Port Arthur and Houston and other areas become once again habitable. It has been stressful to me as I have been keeping up with the latest reports day and night.