Its hard sometimes, when a wayward nephew comes knocking at our door. 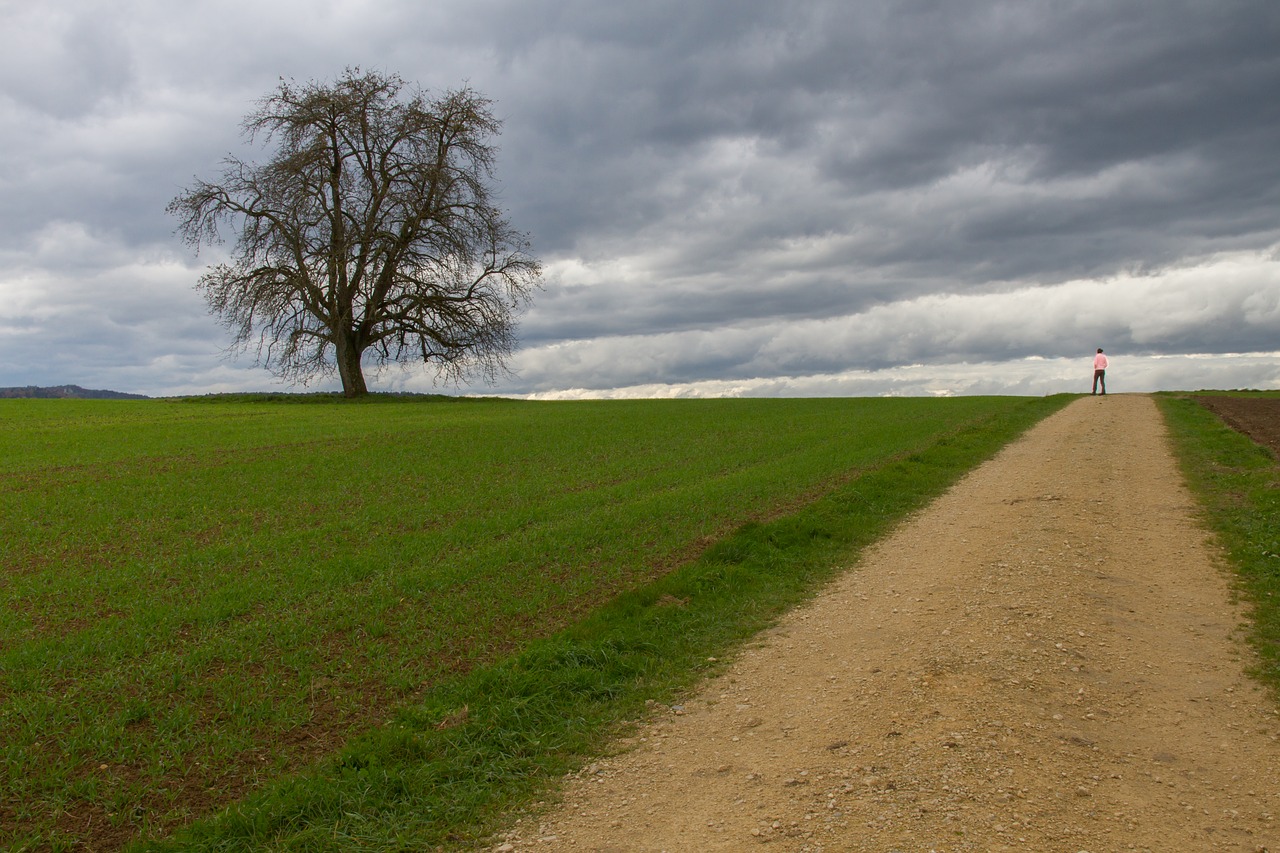 Last night my older brother heard a knocking at his front door.

It was his son. He had wandered into town unexpectedly.

I was called by my brother about this news today. Later that same morning, today, there came a knock at our front door and it wasn't the mail man or the Amazon delivery guy. It was, none other than our wayward nephew.

We did not answer because if we had , he would have never left. He is a rolling stone. He has been into trouble with many people and been in jail. So, we would not answer. He finally walked away and went west and then north toward the local community park.

It is hard to ignore the knocking at the front door. But I had to use tough love. That nephew of mine has done things that got him into so much trouble and now that he is in his middle 40's, he has burned so many bridges that he doesn't have any way to get back upstream.

The thing is, I can't support him. My wife has health issues and so do I. We can't just open our door to him. This is painful as well as realistic.

He is not handicapped. He can find his way back. But still It was hard to just ignore him. If you had a nephew who had been in bad trouble with the law and had a bad reputation and even his own father refused him entry, wouldn't it be fair to say that I was using sound judgement not to just let him in?

Yes, it's hard sometimes. But I have to be real as well.

There are around 40 Food Deserts in Dallas County where people do not have local access to produce or fresh meats or bakery goods.

Your own health and welfare and that of your wife come first.

It's tough to deal with a selfish person, but when it's someone in your own family, it can be heartbreaking. I understand why you didn't want to let him in, and honestly, I would have done the same thing. There's no point in helping someone who won't help themselves.

He is troubled and I know I can't help him financially or any other way. He refuses to accept the advice of a pastor who once tried to intervene in his life. If he reaches out to God, perhaps his life will turn around. But only if he is willing to try to change his bad habits.

I consider it a very sad thing indeed.