There are around 40 Food Deserts in Dallas County where people do not have local access to produce or fresh meats or bakery goods.

People in my neighborhood have to drive about 8 miles to get to a Walmart but there is a supermarket within a 5 block radius of our house in about every direction.

We do not have a problem with not having direct access either by car, by foot or by bus or light rail to get to any grocery store but in other areas of Dallas, it's so bad that they reported this issue on the evening news tonight on broadcast television.

There are reportedly about as many as 40 locations where they are designated as food deserts where the local people can not gain access to a grocery store that has fresh produce and that means more people either buy local processed junk foods in the area or take a bus or a cab or get a friend to drive them to a Walmart some 8 miles from home to do their grocery shopping for better health. The statistics for such areas are gloomy to say the least.

The incidents of obesity, hypertension, diabetes, heart disease and kidney disease are much higher statistically speaking in these food deserts than areas of affluence and good economy. We are lucky but others not so lucky.

When I see people continue to eat junk food in my area of the city it's not for lack of available fresh produce, meats and dairy and baked goods. It's just because some people just like eating junk food more than healthy food. No excuses for them and I just ate a half a bear claw just a minute or two ago. Shame on me. But a half hour earlier I did indulge in an fresh Elberta peach.

And I plan to plant the seed to see what comes up.

Read more about this subject by clicking on this sentence.

Image Credit » A pen pic by Anthony Davis, who write this silly post.

A 40 gallon gas water heater full of water can weigh around 450 to 500 pounds, so why does this bother me?

Its hard sometimes, when a wayward nephew comes knocking at our door.

That's terrible. It sounds though as if it wasn't worthwhile for a store to keep fresh produce. If there are stores there that sell junk food and they could make some profit selling fresh, you would think that they would do it. Maybe people in the area could get together as a group and bring fresh food in. I have no idea what a bear claw is, other than a claw from a bear but I don't think that counts as junk food? 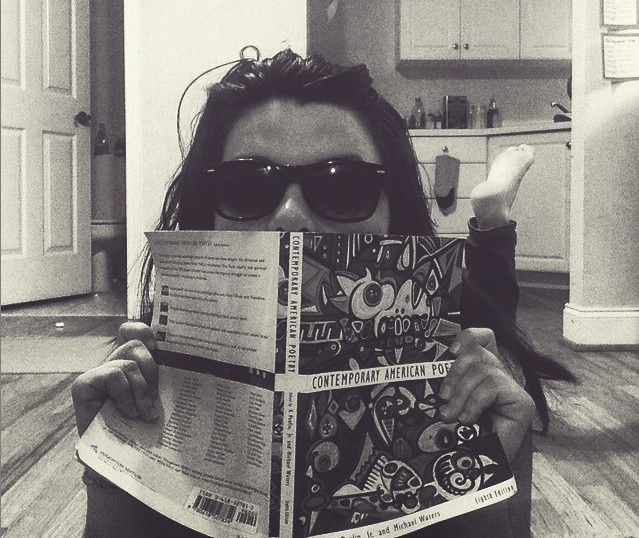 I worked for a festival a few years ago and part of my job was to organize a grant for local non-profits in each city our festival was held in. A few non-profits were urban-community gardens and farm-food-trucks delivering to low-income and food insecure areas. One food truck accepted EBT/food stamps as their community project. I learned a lot from these organizations and I am terrified for individuals living in food deserts; there's the obvious health consequences but there's also other psychological consequences that can result from poor nutrition and food insecurity. I wish I had the resources to help, I'm struggling myself but I would love to do something about this crisis.

It is a real national food and health crisis in the US.

Bear claws are a pastry or doughnut type of bread. They are sold in the USA where most doughnut or rather donut shops or grocery bakery departments sell pastries, pies, cakes and donuts. Here is a link to what a bear claw pastry is: from Wikipedia dot com.

https://pixabay.com/en/donuts-chocolate-apple-fritter-963087/ , the apple fritter on the plate next to the other two donuts is a bit similar to the bear claw.