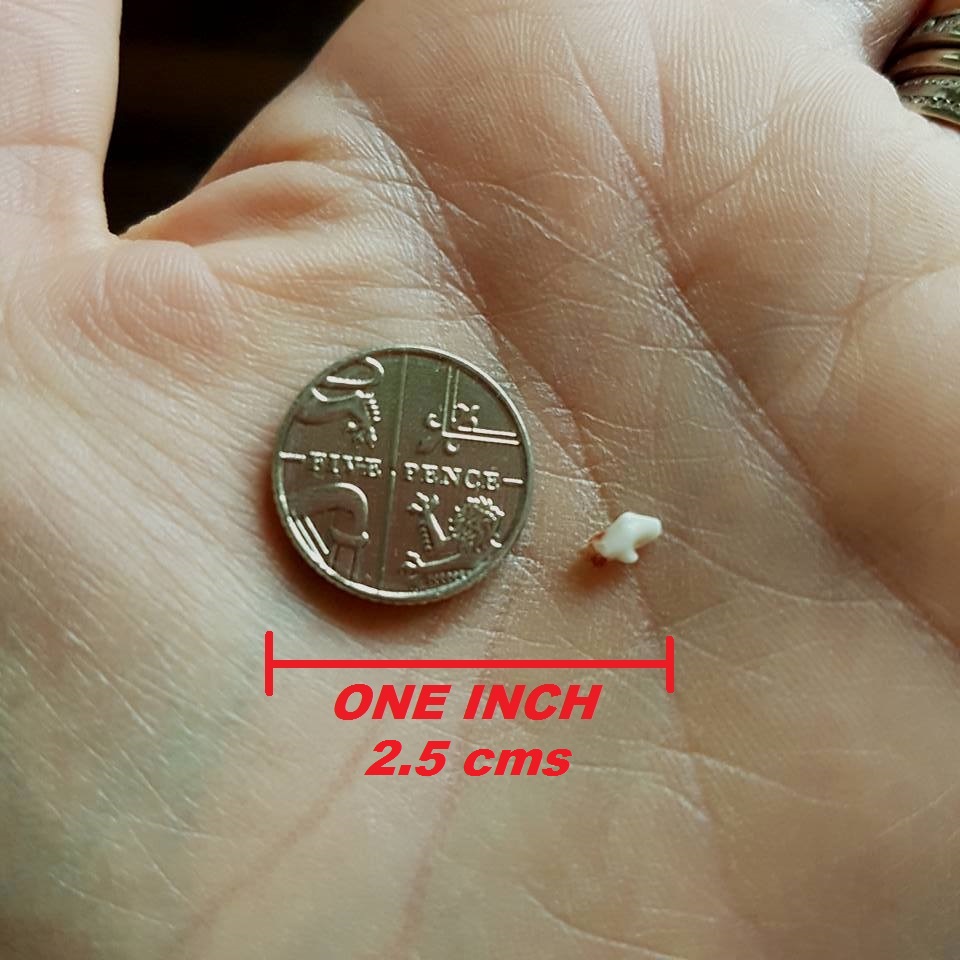 IT WASN'T REALLY my fault. I mean, if people will leave their favourite teddy lying about what's a dog to do but chew it?

My big sister, Ruby, had been playing with one of her friends and, as usual, I tried to join in. I was only trying to have some fun but for some reason she doesn't like me running away with her My Little Pony figures so I'm usually banished to the kitchen.

However, when mummy called her at teatime I managed to sneak into the playroom without anyone noticing and had a merry few minutes with teddy until I was spotted and teddy was confiscated.

It was only then that everyone noticed that teddy had some red stuff on him. It was blood - my blood! Honestly, I almost fainted 'cos that's the first time I've seen my own blood.

So what had happened? One of my baby teeth had come out whilst I had been chewing poor teddy! When everyone realised this I instantly went from Bad Dog to Poor Little Rocco .

The tooth was found after a short search and even Ruby forgave me for chewing her teddy and gave me lots of cuddles - looks like I got away with being a Bad Dog this time!

Mind you, being really cute does help and just to remind you all of how cute I am here's a photo of me on my latest trip to the grooming parlour. 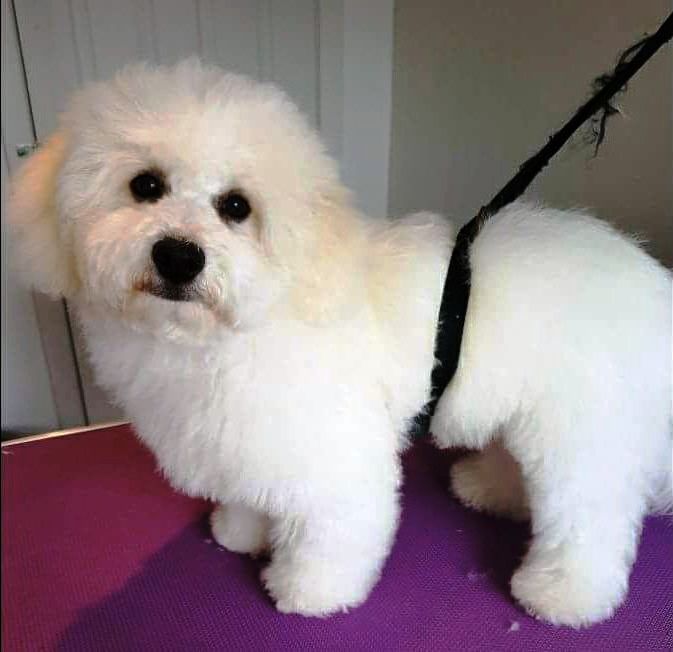 Ten out of ten for persistence!

Rocco you are such a cute little ball of fluff! Although you really shouldn't chew your big sisters teddy!

Yes, I taught Biology for a few weeks before realising that teaching uninterested young teenagers was NOT my forte and the school I was in had a complete set of dog baby teeth. Most mammals, as far as I know get two sets of baby teeth

Yes, he is cute. I must post a picture of Cooper, they could almost be twins, there are only a few weeks between their ages.

Little doggies can get into some big trouble sometimes.