Meditations Over a Beer Bottle 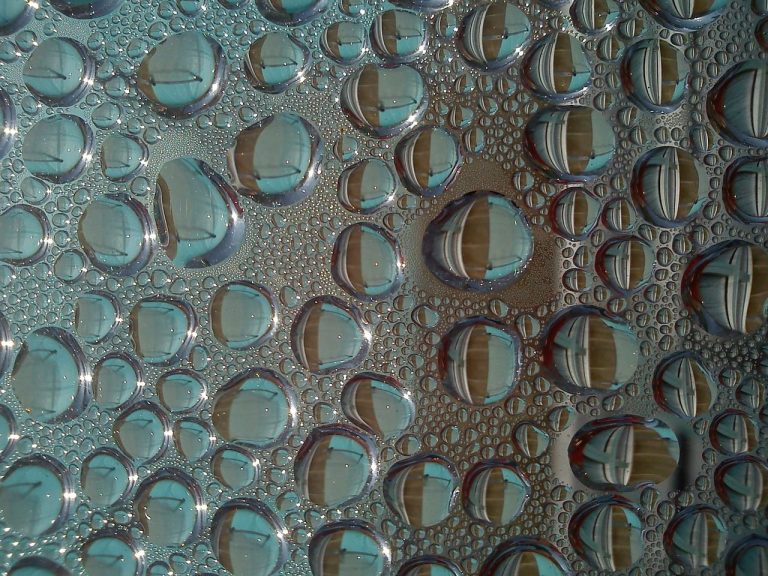 It's funny what topics can prove the most interesting. I was introduced to a possible topic about which to write. I read it and I was most definitely not impressed.

How do the droplets on a beer bottle appear and what physical laws govern their behavior... that's it in a nutshell. Mundane, right? Boring, n'est-ce pas?

But I'd nibbled the bait. I had a taste for the worm doodle on the end of that hook. The more I thought about it, the better I liked it. There were real possibilities with this silly little theme.

And so I took it on. Just as I did the boiling water article and the snow melting articles. Check it out. It's not too hard, and in fact, it's rather fascinating. To me, at least...

As Condensation Droplets Form and Combine, What Forces are at Work?

School: Don't Believe Everything You Hear

Ever Experience a Kind of Iconic Death?

Some people I know meditate more over a beer bottle than others! LOL

Not sure how common it is or is not in the UK, but in the US, you have your drunks already out of it by 9a.m. and your working alcoholics who are still able to hold down a job.

There is not enough attention paid, in my opinion, to the detrimental effects of alcohol. Many people think you are trying to spoil their 'fun'. But I don't see any fun in car crashes or industrial accidents or domestic abuse caused by alcohol.