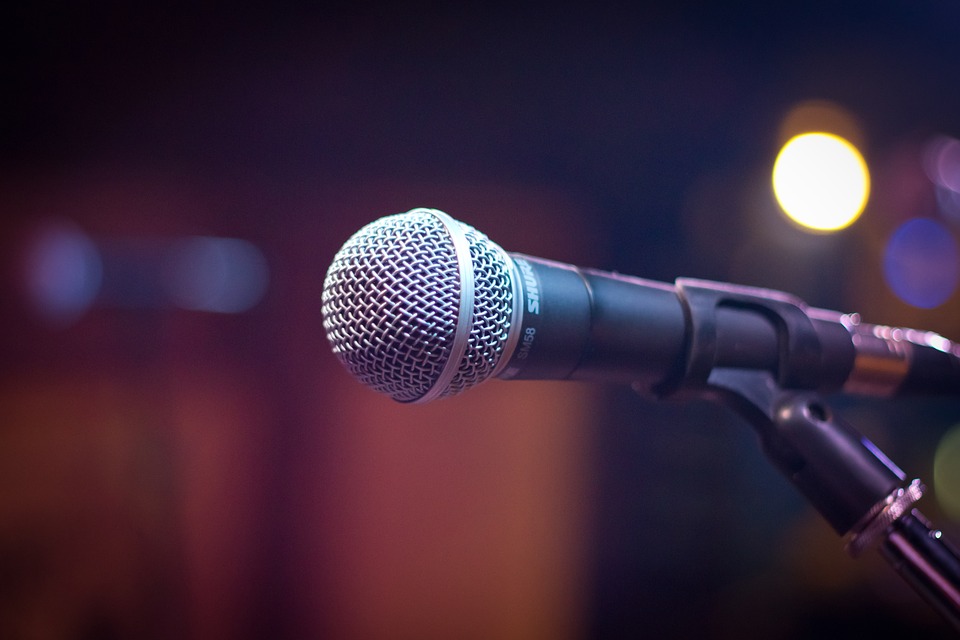 It's getting down to the wire on The Voice, and every singer remaining is so talented, it's a shame to see them go. Each of the six remaining contestants--Tessanne Chin, Cole Vosbury, Jacquie Lee, Matthew Schuler, James Wolpert and Will Champlin, have individual styles and personalities that will be missed. Any one of them could win the competition on performance chops, vocal skill, and personality, but since they are all strong, the one thing that might determine whether they get eliminated more than anything else is whether they happened to have an "off night".


The elimination show had more great performances--Kelly Clarkson showed up to sing a song from her new Christmas album and looked all cute and pregnant in her sparkly red dress (the baby bump is pretty small--she's still in her first trimester), and Nino Betancourt from Extreme helped James, Will and Cole sing Extreme's song "More than Words", along with some other performances, but on to the main event--the eliminations!

Actually, it's more accurately characterized as "the saves", because we find out who is safe up until the bottom two, and one last Twitter save is available. The saves commenced with absolutely no surprise. Jacquie Lee, who received a sustained standing ovation for her performance of Janis Joplin's "Cry Baby" went through first as the obvious choice. Next to make it through was Cole, which was also no surprise, since he's cute as a button and obviously very appealing to the fans (and a excellent singer, not to forget). Since Adam still has three artists in the game, this also ensured that all three of the remaining judges--Christina, Blake and Adam, would remain in the competition. I feel sorry for Cee-Lo, because not only does he not have any remaining artists, but Carson did not ask him for feedback very much during the performance show, going to Blake way more often. Of course, there would have been more time if Miss Aguilera didn't ramble on for so long!

The third person saved was Tessanne Chin, also a fan favorite for her amazing powerhouse vocals and her obvious kindness and warmth as a a person. She's my personal favorite in the competition, although I really like everybody.

After one more Christmas song by the Top Six, because this show learned from American Idol that heartbroken people don't sing all that well and so all the performing has to be dispensed with before the final elimination, the three remaining guys--Will, Matthew, and James, took the stage, awaiting their fate. One would be safe, and two would have to wait to see if the fans would save them on Twitter. Of the three, James had had a bad night. His first performance was very substandard, and I wondered about this, because it was unusual. Adam attempted to minimize the damage by saying that James's upcoming second song would be fantastic. It was much better, but it still had some weak moments. Finally, Adam did what he probably didn't want to do, because it sounds like an excuse--he explained that James was sick. Would that save him?

Also, Matthew had had a substandard performance the week before and ended up in the bottom three, only to be saved by the fans on Twitter. But even though the quality of his singing was much better this week, I wasn't touched emotionally by his performances, and so he might be in trouble. The one out of the three I was most confident would be safe was Will.

I was not wrong. Will was safe. The funny part was that Will was leaning forward, looking at Carson, waiting as he paused for dramatic effect, and it looked as though Will was actually mouthing his own name (just the "W" part--he was probably just pursing his lips nervously, but it was cute). That left James and Matthew. So far the saves had been EXTREMELY predictable, and since Caroline found that fans don't bother to Twitter-save someone out of the bottom three two weeks in a row, I figured it was curtains for Matthew.

Adam excused James again for illness, and Christina reminded us that Matthew had the fastest four-chair turn in Voice history (true). Carson had to shush Christina, finally, but I understand why she wanted to get as much said as possible. She doesn't seem to be nearly the diva this season, and I do believe she cares about her singers beyond just wanting to win the competition.

The Twitter results were announced--James was saved, and Matthew was eliminated. A very predictable results show.

Since Team Adam has three of the five remaining contestants, the result of the entire competition might have been predicted, here, as well, but it all remains to be seen. Canary out!

The 2017 Toyota Camry Has a Painful Design Flaw

There is a lot of raw talent on that show. Some even superior to or well above the average. Shows like this provide an excellent avenue for a head start for talent that might otherwise remain forever unknown to the world.

Yes, I always thought The Voice did a much better job of putting through the best singers to the tryouts, instead of going for laughs or shock value with awful singers like American Idol did.