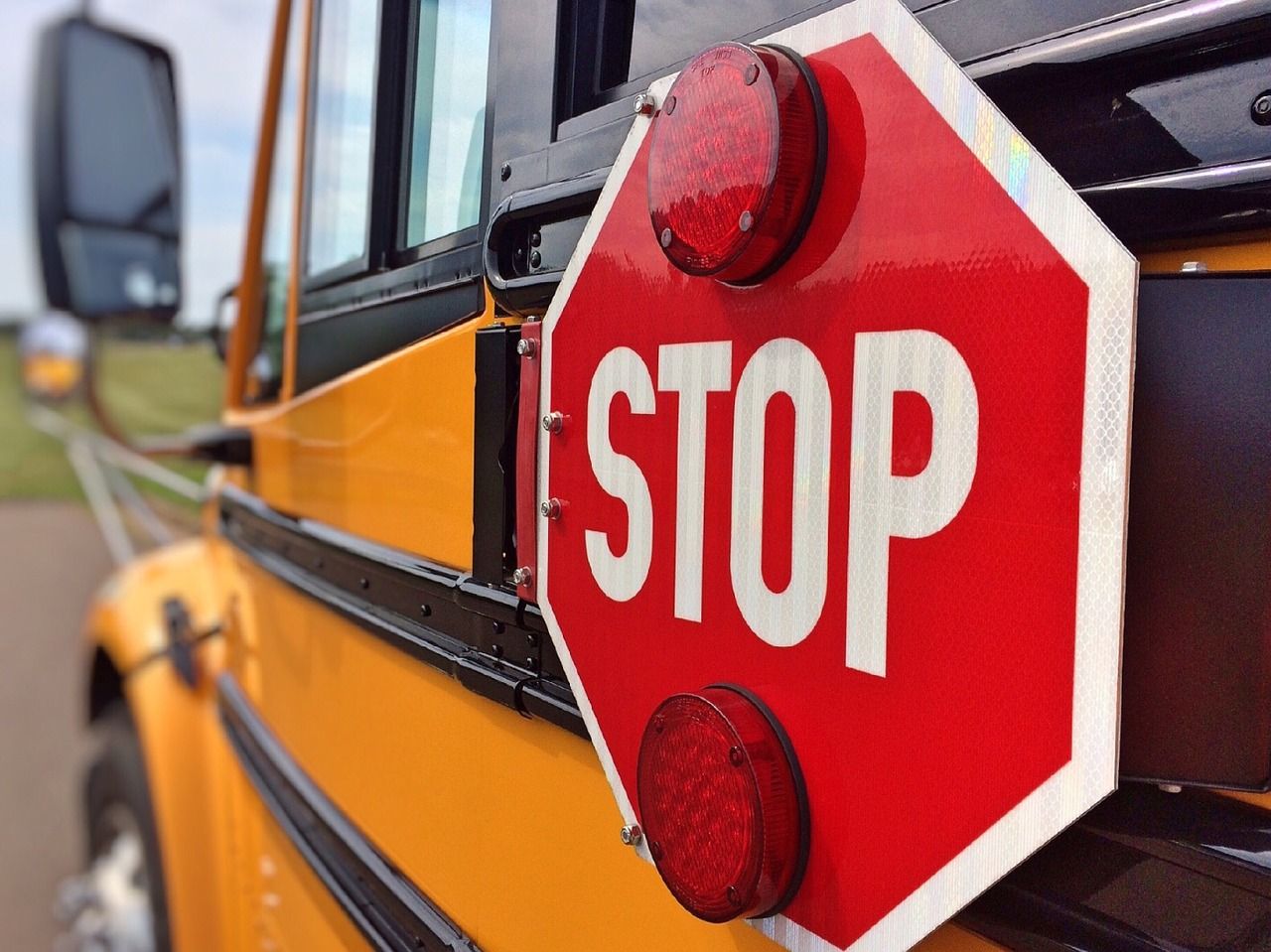 Public schools are deeply entrenched in most societies. And some of those schools are served by school buses. They vary in color. Some hold a few children, some hold many children. They follow predetermined routes, picking up or dropping off kids along those routes. There is often a parent present in the case of the very young ones to avoid most mishaps.

However, some school bus routes often include areas where the bus stops but the child must cross in front of the bus. The driver may use hand signals to assist some of the children, telling them it is OK to cross. The child is taught to look both ways. Accidents are relatively few. But they do occur.

Recently in our area, a large and heavy truck topped a hill and barely began its descent when it was instantly upon two children. The truck driver did his best, but there was no way he could stop it from hitting and killing them. No charges were brought against the driver, emphasizing his innocence.

The grief and outcry were immediately apparent. Obviously the stop location was a very bad one, indeed. It would be changed, albeit too late. So were all the bus route drop-offs changed to avoid further accidents? In that county, were other stops requiring kids to cross major streets eliminated. Not at all.

You judge. Are kids' lives of sufficient worth all bus routes and stops should be carefully re-evaluated? This article of mine is not one of social discord nor is it one of political outcry? No, it is a rhetorical question each person, especially authorities, should take to heart.

Our Unlikely Friend, the Robber Fly

Instead of changing routes how about more warning signs and lowered speed limits on the approach to awkward school bus stops. It won't stop all accidents but then again what will?

Ah, you're not familiar with the U.S. Motorists ignore signs in the U.S.

I thought that in the US, traffic HAD to stop entirely when a school bus was stopped. The whole school bus route should be evaluated for that county.

In theory, you are quite right. They are required.

Take their licence away from them. It's a privilege not a right.

I repeat. Take their licence away from them.

In fact, a moderate percentage drive without a license. This civilized country isn't altogether civilized.

So the bus should not stop at the top of a hill or as in this case, at the downside of a hill, but mainly there is a danger of being in the blind spot. And to prevent future accidents, students need to wait until the coast is clear before walking across in front of the bus. Basically that would mean to wait for the bus to depart and let the road be in clear view of all traffic. That is the main thing, the bus creates a blind spot for the students as well as the passers by. Walking in front of a bus after it stops can be an accident waiting to happen in most cases.

I'm not certain why no one thinks the dropoff spot matters? A truck, unseen, tops a hill and not able to slow down sufficiently, knocks down and kills two kids, with no guilt being declared by authorities (pay special note to that statement, all!), and the kids couldn't see the truck either. But it's OK to keep the same dropoff spot for the next two kids and the next truck to come along?

Not good. The location is bad period and will cause more accidents and death to children in the future if that location is not changed. They need to keep records of bad locations and good ones and stick to only the safe zones to avoid a repeat of such as this.