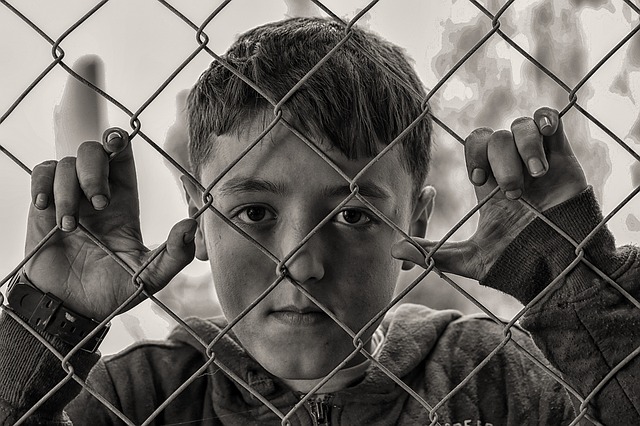 I am in a Depression era state.

First, the blackout in Dallas from 95 mph straight winds lasted 15 hours and effected over 135,000 people.

Second, Trump waged attack on Syrian airport in retaliation as a warning but the landing strips were left untouched so the remaining air planes were later launched in another strike against the civilian population by their dictator who first used Sarin gas to kill over 80 innocent men, women an little children.

Third, Fake News? What is truth and what is fiction?

I personally have been stressed to the max and find it hard to even do my business as usual for the worry I am experiencing. Many just take it in stride. But for me that is not an option. I feel for the loss of those who recently lost loved ones in that sadistic attack on civilians using chemical agents, but it is no less terrible for using conventional bombs and bullets to continue the murdering of innocent people.

The news media is having a 24/7 frenzy of reporting here lately. I wonder if some real solution to the madness will occur or will it continue to be business as usual, in Washington, while the pulse of the nation is in the red line of panic mode?

Angry motorist honks at us at the red light, because we won't make a right turn and let them move forward.

I was comfortable wearing elastic waist pants until ... I tried on my old Dockers!

It is certainly a very worrying time, especially when you have no control over events.

I can only do what I can to do right and be a positive influence on others. What else can I do but pray more.