If I had been somebody else 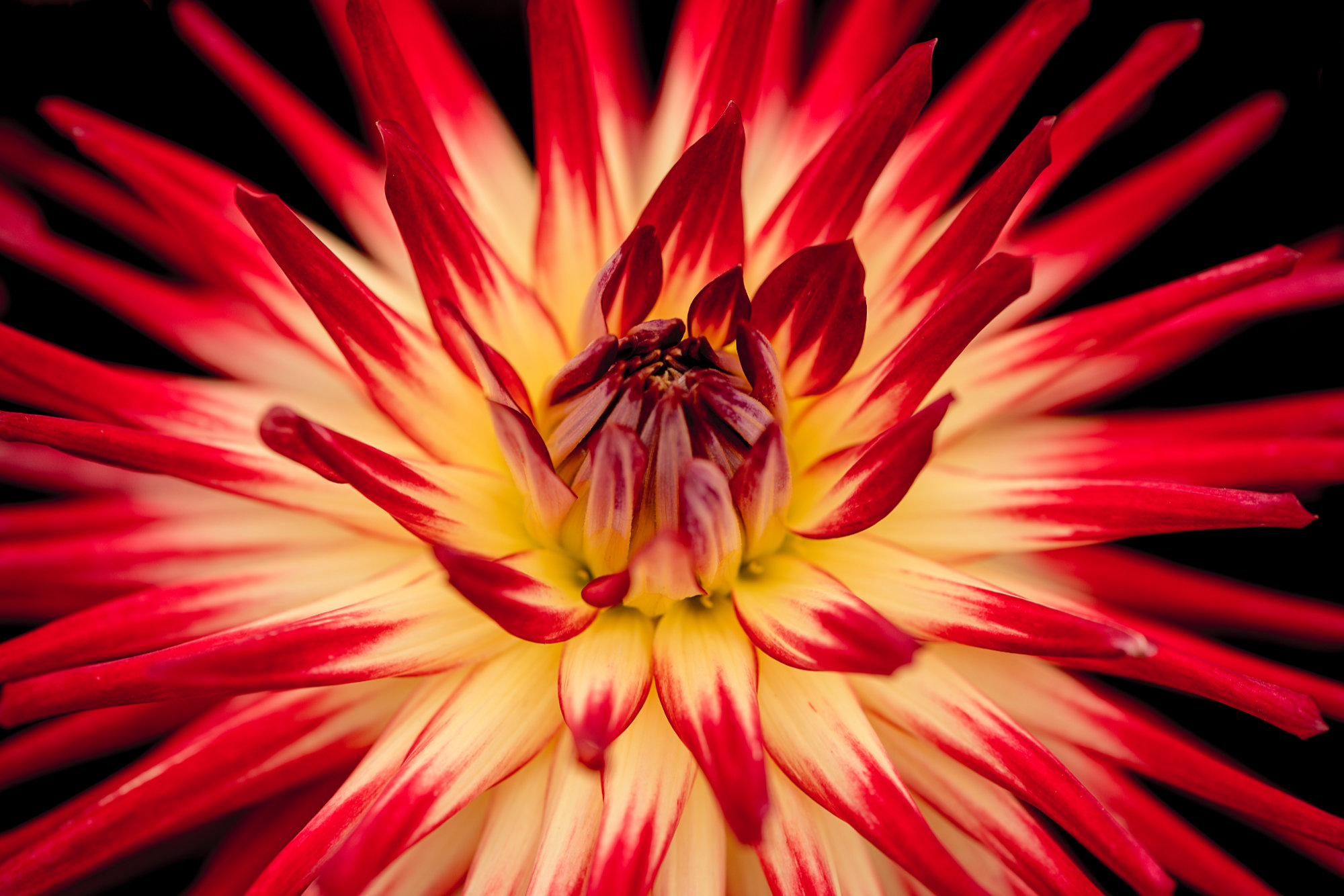 I was listening to a radio programme, here in the UK, on "in search of spring" about the author and poet, Edward Thomas, who died 100 years ago in World War 1, at Easter 1917. He had been in contact with the poet Robert Frost, who encouraged him to move from writing prose to writing poetry. One comment or quote from Edward Thomas included the phrase," that is what I would do, if I had been somebody else. (I am paraphrasing here because I didn't put it on and the programme only caught my attention near the end).

The presenter appeared to be saying that Edward Thomas had been writing a poem about a man taking a rest or standing observing something and that this is what he (Edward Thomas) said he would do "if he were somebody else". It seems to me that if resting or observing nature is something you WANT to do, then you should not have to wish to be somebody else in order to do it. That phrase, to me, says that the author felt he had no control over his life, what he did or how he did it and yet he felt the other person controlled their own life because they could do what he would like to do. That maybe sounds a bit convoluted but hopefully, it is clear. The presenter, however, also pointed out that Edward Thomas struggled with depression, which is very hard to overcome.

If You Had Been Somebody Else

I have heard this question asked many times before and have heard many answers about who respondents would like to have been. Me? I'll just stay me, thanks.

I Need A Wife!