Blasting a rocket to the moon with one huge force of energy vrs. puslating intermittent bursts of energy. 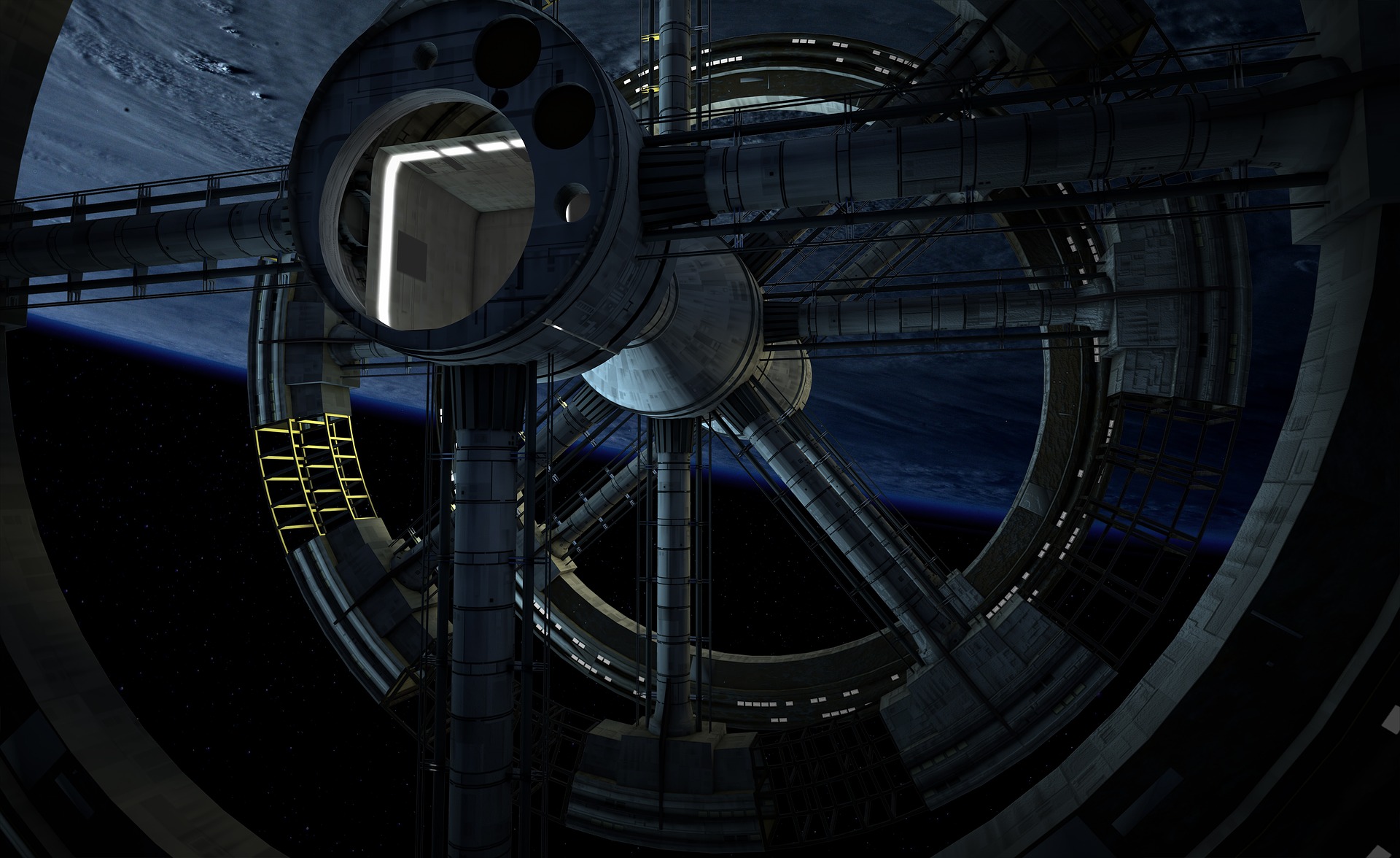 It takes too much energy to launch a huge rocket who's payload is almost 75 percent fuel to propel that fuel included in the base bulk weight of the entire rocket would make it have to use far more energy to reverse thrust itself into a slow orbit around the moon to prepare for a lunar landing.

The thing that would be an alternative to using all that fuel would be:

1. Build the lunar spacecraft in space and use intermittent, pulses of thrusts to maintain momentum until the spacecraft enters into a steady lunar orbit.

2. Build a Space Elevator to bring the raw materials to the construction site for the slow and steady assembly of the ships that will eventually travel in round trips to and from the moon, mars and Jupiter's moon, Europa.

3. Fuel stops along the way.

4. Getting a space plane to the upper atmosphere using a jet plane and hopping off into space as it were, is the main plan that science and technology engineers have in mind for the not too distant future in the use of commercial space planes that will leave the earth's atmosphere and escape earth's gravity and dock at an orbital station then return to earth and roll and slow down and land like any other air plane on a landing strip.

The thing about that initial first thrust to get off the ground. That is the main problem with rockets.

The only way to do things the right way is to construct our first interplanetary space planes in space the way they did it in Star Trek, where the USS Enterprise was docked above the Earth in an orbit around it, and constructed by the use of robots and astronauts and using 3D printing technology, piece by piece, creating the building blocks for new assembly in space with the space elevator as the transport device for both materials and manpower for this new way of doing things by the year 2060.

So the Middle Class will be okay but what about the very poor and elderly?

Do you still use a land line phone? Well, I do.

Unfortunately, I am not likely to be alive to see that happening, or if by some chance I am, I may no longer care. I would always have loved to go into space.

When I was a kid, sure. But as an older fellow, I want to keep my feet on the solid ground. When I was a child, I wanted to go to another planet, one that was made entirely of candy.

I certainly would have enjoyed visiting The Big Rock Candy Mountain

Yea, I really had a sweet tooth back in the day.

Stephen Hawking is going into space next year, on Richard Branson's rocket!

Not sure if I'd like to travel to outer space!! Anyway, as I don't know if "our" technology is advanced enough to reach that point, I guess I won't see that, I think!

You probably don't like the idea but for me, I really think we are at the point where going to another world will be part of our survival story as a species of this planet about to become extinct.