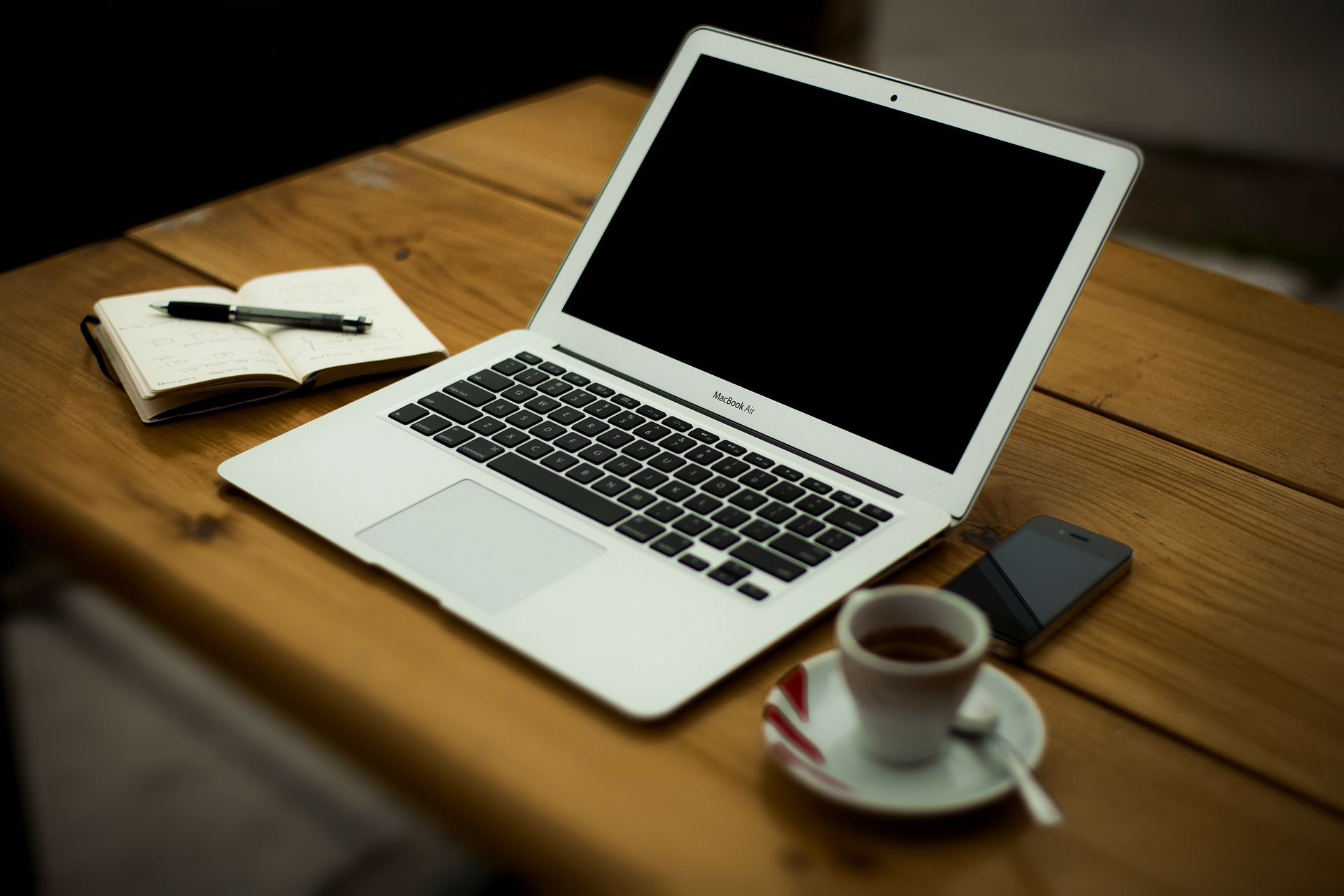 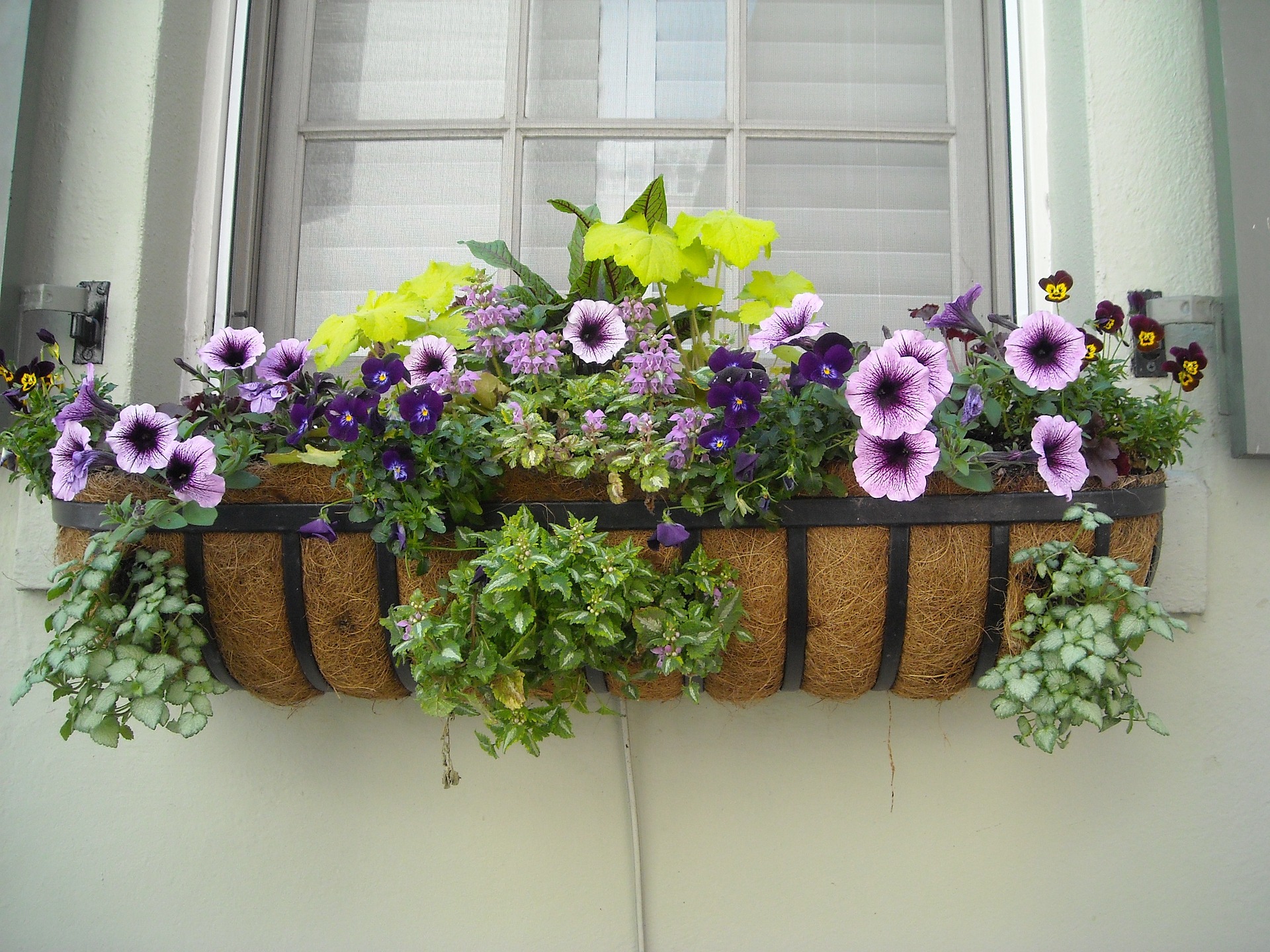 The window man said he usually only installs windows but ...

... I went to The Home Depot with a friend who has a truck to pick up a two pack of half inch gypsum wall board some tape and bedding once we headed back home after a Mc breakfast, which broke him by about 7 dollars for one chicken in a biscuit and one egg McMuffin.

I began at the first of the month with exactly one dollar in my account. I ended up spending around 45 dollars for boards and drywall at the building supply and we are still having to wait until the people from The Home Depot window crew accepts the challenge of removing one window AC unit, one old 72 year old window and replacing the frame and a few boards and if I am lucky cut that one section out of drywall and replace it. But that might be hoping for too much on our part.

Do you think nine hundred dollars and 43 cents is enough to get that one window replaced and a piece of 2X4 stud in the wall just under the window frame and a small section of half inch drywall? or do you think we will have unexpected expenses?

In any case I have just enough to last me the rest of the month. I was given the largest can of ground coffee by Folger's in the red can, expiration date, a month ago last year, 2015, and I noticed I am now going to have to stop off for cream. I may be using canned evaporated milk for creamer until I can do better. The stuff I bought at Tom Thumb was vanilla cream by Bailey's which is a bit rich for my taste.

I spent the past 4 days cutting down and removing an oak tree limb that had fallen on our neighbor's garage roof. Fortunately the nearly 500 pound limb did not do any damage but it took me and my friend several hours to cut back the short branches, on the roof top of our neighbor's garage, then using rope and an extension ladder, he went up some 24 feet to the limb above the broken one and tied it securely to the one above to hold it when the other end went down after using yet another rope to pull it from the roof as one person lifted up on it on the roof and inch by inch we both managed to get it off the roof.

I spent the past 2 days cutting the limb into about 12 sections using a bow saw I bought at a Walmart for only ten dollars and my friend tried but failed to get his gasoline powered chain saw to work. I bet he will be surprised to see that I did it all without the chain saw, by myself. I stacked all of the logs against the fence, right beside next month's bulk trash pick up of some 100 separate branches. It is good that team work and a lot of elbow grease can get so much work done in just a little time. My friend, never got that chain saw to work. Or he may have really had faith in me that I could cut those limbs into sections on my own. I have done so in the past. It takes time and determination and lots of sweat. Yesterday's afternoon temperature in Dallas was 100 degrees F. I was sweating like an marathon runner. It was more the heat that got to me than the sawing. But my friend said to me while we finally got that huge tree to the ground, "That's why those tree people charge 2 thousand dollars to do this." Hinting I should pay him. Well, I got no money to pay diddly so I offered him water and coffee and a cool living room to rest in. He seemed to like that anyway.

He knows I'm broke. After the bills get paid I will be setting on pretty near empty.

That's a lot of work to do in that heat. Hope you are ok after that. 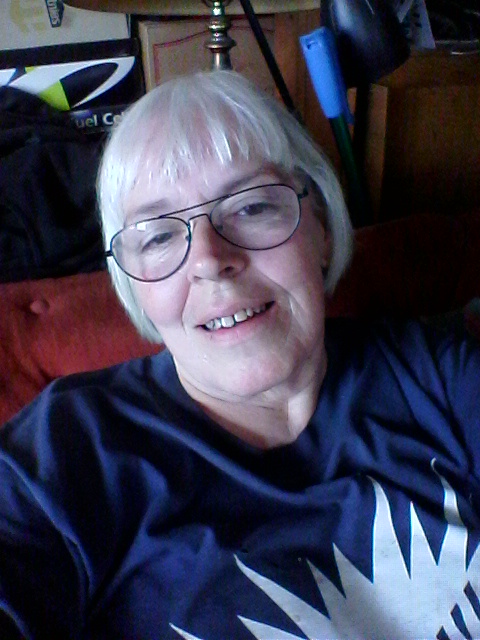 The bill to do one window seems very high to me. Maybe I'm just spoiled with good helpful neighbors.

I am surprisingly doing quite well thank you.

There was a time in my past when my sister's father in law would have been the one to ask for to do this work but he has long since passed on.