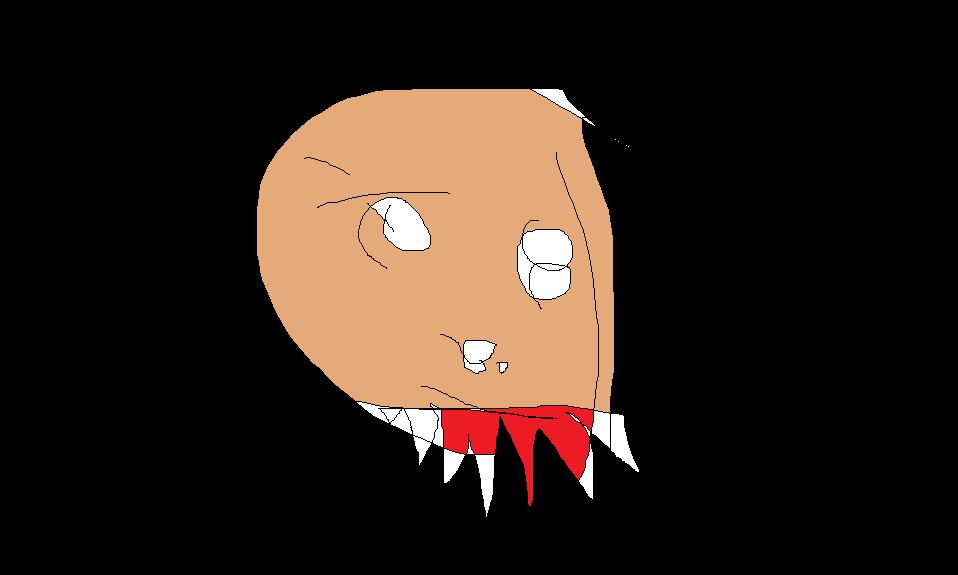 Hey folks. I'm sitting here in Canada going to America - okay please let the joke end? I mean, we had a tool by the name of Harper in the "driver's seat" for a little while, but it was partially due to the fact that 33% of our population has ALWAYS been Conservative and will get behind whatever horse the party brings to the race. 60% of the population has ALWAYS been against the Conservatives, but, in a multi-party scenario, 34% can sometimes get you the trophy.

America! Please. Why not a third party or a fourth or a fifth? A Republican governor - several months back - voiced the idea that neither the Democrats nor Republicans were putting forward - for him - candidates about which the populace could feel good.

Bernie Sanders got sidelined cause of age and wacky hair and maybe that accent [never mind anti-Semitism]- but - come on - was he the only hope? I'm not inherently against conservatives. Fiscally I get it. Socially I absolutely don't. But - really? - out of 300 million people! - where is someone sensible and strong and reliable and considerate and - I guess for marketing sake - charismatic? There's gotta be a few.

Is this some experiment by brilliant - if disturbed - political-science grads to illustrate in spectacular fashion the "risks" of democracy?

Must things really get this ugly?

Man I wish I could hoist Walt Whitman from his grave and hand him a microphone...

Image Credit » image my own

I guess the answer is "money". How much has it cost for Trump to reach the top of the Republican party nomination trail? How much has it cost Monsanto for Clinton to get there? How much did it cost those other independent runners years ago? There are big rewards for anyone backing a Presidential nominee. A new party might be one answer but it would need big financial backing. Maybe now is the time! (I am NOT a USA citizen.)

Yeah - probably - the $s. What a mess. A lot of us in various countries have compromised political systems but the US has moved fully into circus-ville.