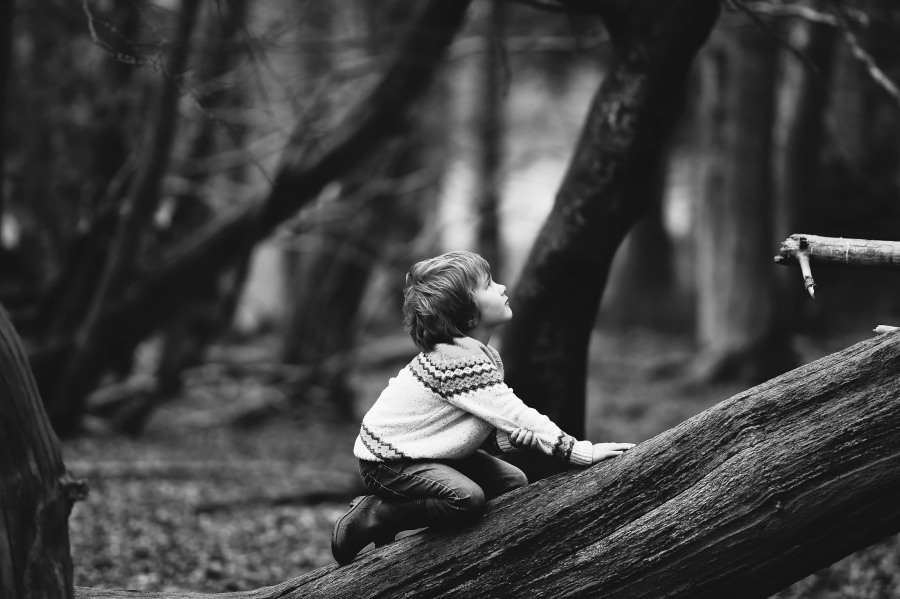 One of my granddaughters is at the "terrible twos" stage. She has just turned two years old and is a very active child. You cannot turn your back on her for two seconds. She is a climber and gets up as high as possible at every opportunity.

She is teething at the moment, the last set of back teeth, so her sleep is a bit unsettled. She still likes a bottle for going to sleep but because she can be sleepy in the daytime after an unsettled night, she asks for one then too if she feels tired. She also tends to bite the bottle teat, which makes a large hole in it, so the milk flows more quickly. If she has had enough milk, she tends to leave the bottle down and the milk flows out of it, so I try to make sure she is under constant supervision when she has the bottle.

I had them at the beach this afternoon. It was fine and sunny and they got throwing stones in the water. We walk them there because it is good exercise for them and us. When they got home, they were tired and wanted to watch a cartoon on the computer. The tiny terror wanted her bottle, so I sat down with them. Their mother came home early and wanted to talk to me, so we moved into a different part of the downstairs. Their house is open plan downstairs, so we weren't far from the children who were happily watching their cartoon.

While the sofa where they were sitting was not in view, the space in front of it was. I looked from the kitchen, to see the tiny terror squeezing the last few drops of milk out onto the floor and shaking the bottle, thoroughly enjoying herself. I shouted and their mother, who couldn't see them, wondered what was wrong. In the front room, the leather sofa was swimming in milk, only the last few drops had been left for the floor. And the result of the shout? The tiny terror squeezed and shook the bottle even harder, to make sure the last drops fell out on the floor!

Her older sister is 4 years old and wouldn't do that! But she was happy to see her sister doing this because she knew that she would not be blamed for it!

So she had not said anything, just moved from the sofa to the floor so the milk would not soak her.

That sounds TERRIBLE indeed. But no need to cry over spilled milk. I figure the 2 year old just wants more attention and finds it easy to do so by this action. I was once this age and I was in the habit of sprinkling baby powder on the hard wood floor of the hall way and sliding across the floor like running to third base. My mother scolded me and for some reason I never forgot that even at the young age of 3. In spite of my mother's anger over this I still remember that I enjoyed doing it.

Well it kind of was my indoors version of the SLIP 'N' SLIDE by Wham-O inc.

I laughed so hard reading this! What Delight, and what great stories you will have to share with her!

I always wanted to slip and slide and I never got one.

I should have had the camera ready but I need both hands for her. The other day, I had my new video camera with at their house in the evening and decided to video them at the table quietly colouring in. Once the tiny terror saw the camera, she climbed on the table and went to grab it. The table started to tip with her weight on the edge and I held my camera with one hand, grabbed her hand with the other and caught the table on my thigh to stop it falling until her parents got her. I still have the bruise - going green now!

No wonder it's called the terrible twos!!