Not His Father's Son 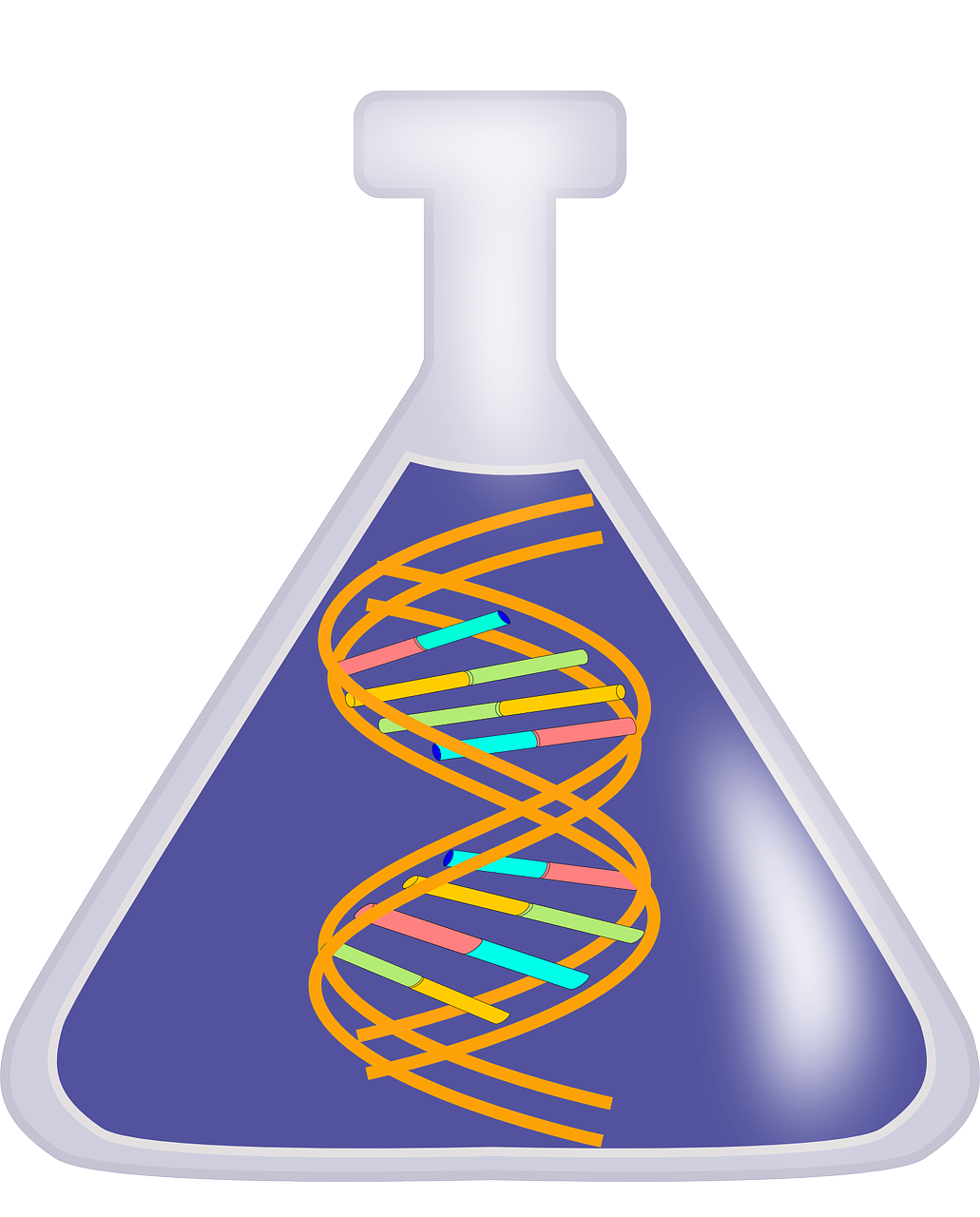 Shock for Head Of Anglican Church

Justin Welby, head of the Anglican (Episcopalian) Church in the UK, had a great shock in the past few weeks:he found out that his natural father was NOT his mother's (now deceased) first husband but Sir Anthony Montague Brown, a war hero, who was the last Private Secretary to Sir Winston Churchill, a famous politician in the UK, from the Second World War. Justin Welby's mother was the personal secretary to Sir Winston Churchill. He seems to have taken the news very well.

Shocked His Mother Too

Justin Welby's mother is still alive and she had not known that her son was not her husband's either.

His mother had an alcohol-fuelled fling with her work colleague just before eloping with the man she married. Both she and her first husband never doubted he was her husband's son, thinking Justin was a honeymoon baby, so she had a great shock when the news came out.

Sir Anthony Montague Brown suspected that Justin Welby was his son but only told his family in 2013, shortly before he died.

There is lots more to read about it on line if you want. http://www.theguardian.com/uk-news/2016/apr/09/justin-welby-archbishop-canterbury-discovers-father-churchill-private-secretary

This is very interesting to know.