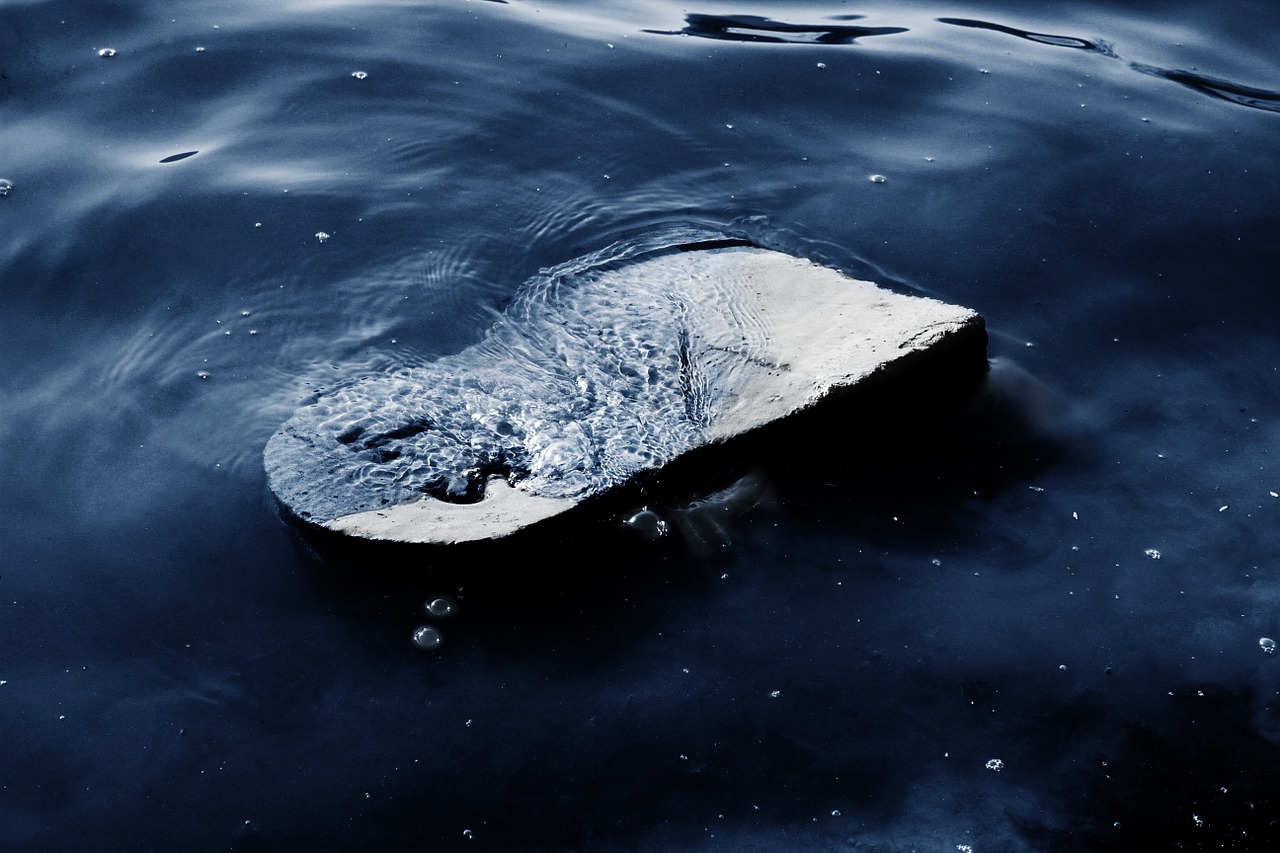 You may have heard of the terrible tragedy that happened in Buncrana in the Republic of Ireland on Sunday 20th March? Five people from one family drowned, only a tiny four month old baby was saved.

It appears that the family were out for a drive, the father, his mother in law, his two sons, his sister in law and the baby, while the mother was at a family event. The car stopped at a ferry pier that is used only in the summer. Apparently it had slippery green algae on it and the theory is that the car slipped and could not stop. It fell into the water and floated out a way, then sank.

One brave man swam out to the vehicle (the water would have been very cold) and the father passed the baby out to him, saying "save the baby". One boy was behind his father at the window and the swimmer got hold of his hand but the boy was pulled out of his grasp as the vehicle went down. He knew he could only save the baby and set back out to shore. He also said the father could have saved himself as he was out of the car but went back in again to try and save his family.

The man's girlfriend undressed the baby from her wet clothes and wrapped her in her coat to keep her warm. The swimmer was quite spent after the rescue and could not go back out again. Both would have been suffering from hypothermia.

She lost almost her whole family

The mother has lost her husband, two sons, her mother and her sister in the tragedy and has only her baby left.

Too Sad For Words

It's a terrible tragedy and I just cannot imagine how the poor woman is feeling at the moment.

If you want to read more, there are a number of articles in the British and Irish media. Here is one: http://www.u.tv/News/2016/03/21/Pier-tragedy-father-told-rescuer-save-the-baby-56125

Gosh, this was so tragic.

I feel for the mother who lost so many dear people in a blink of an eye ,even though she was well out of it due to a family event and her baby survived the tragedy .I also admire the man and his girlfriend for the way they threw themselves into the breach at that moment .

Yes, and the father could have saved himself but went back down to help the others. So sad

This was a very tragic and sad event indeed. The poor mother must be overwhelmed with grief.

It's just horrendous to think about.