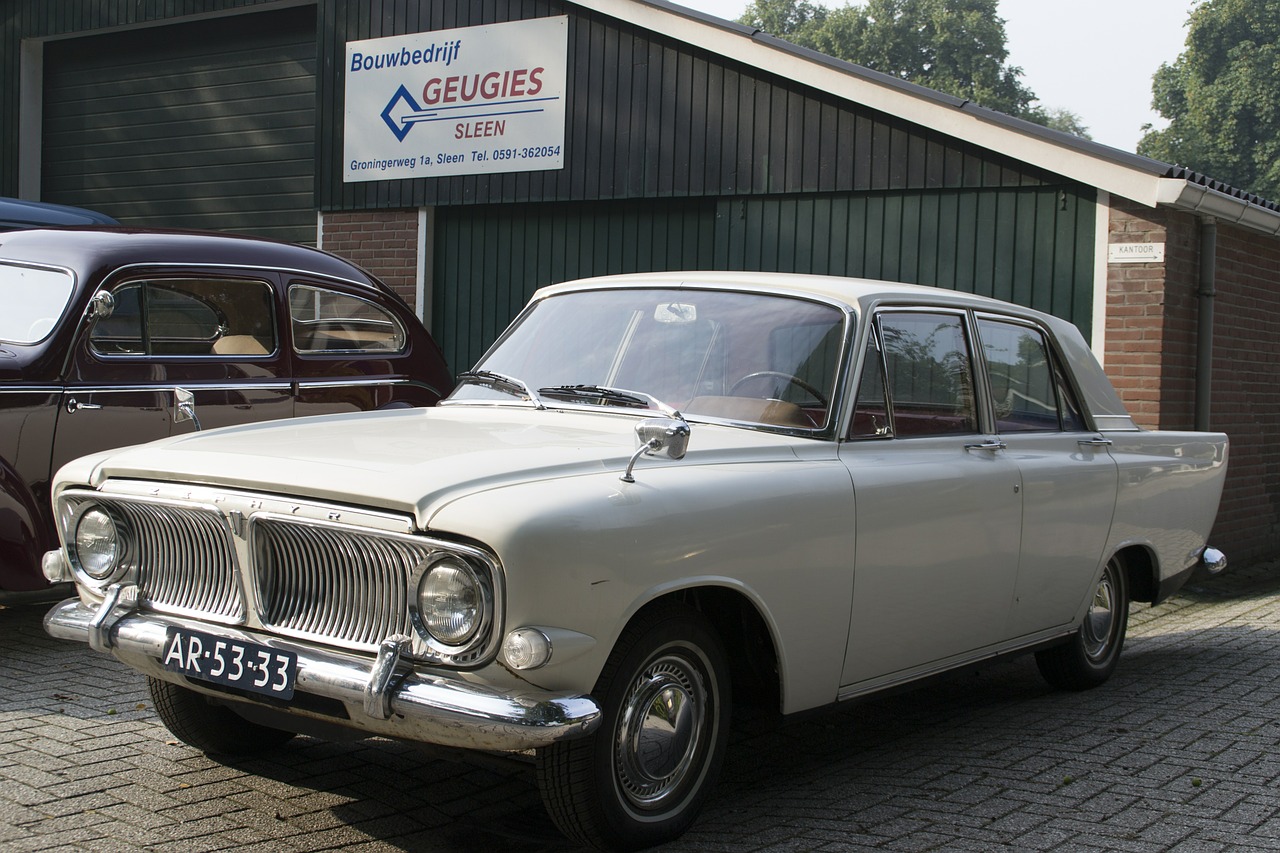 Cars used to be a lot simpler. I knew where to find the dipstick (no, not that one) and check the oil level. I even (gasp) knew where the rotor arm was. Nowadays I am not even sure that cars have one.

I first came to Belfast on holiday with my parents, some years before what became known as "The Troubles" began. You will understand that it was a long time ago, when I tell you that my father has been dead for over 40 years! In those days, my parents had 2 cars, because there were 5 kids and we couldn't all seven of us fit in one car. I had passed my driving test and was allowed to drive my mother's car, a Ford Anglia, into Belfast, with dire warnings about watching out for crazy drivers who didn't observe lane discipline! I was also shown how to move the rotor arm to disable the car when I parked it.

Of course, when I came back to the car, I forgot about the rotor arm and couldn't understand why it wouldn't start. That reminds me of the disabling mechanism my father had on his car. It was a switch under the dashboard. Switch it one way, the car wouldn't start. Switch it the other, all was normal. We lived in Wales at the the time. If you know Wales, you will know it is hilly and mountainous in many areas. We lived in "The Valleys", and the mining villages all had sloping streets. It was a habit to start your car by freewheeling down the hill and "bump starting" it because many cars had a habit of "flooding" when you tried to start them. The bump start was very convenient.

Taught To Drive The Big Car

My father gave me extra driving lessons on his car (Ford Zephyr) after I passed my test on my mother's small car and took me out for supervised lessons. One day, we had to bump start the car when going out for a lesson. It went fine until we came to a junction, where I managed to stall it. And no matter how I tried I couldn't get it started again so my father took over and did a reverse bump start. It wasn't until later, her realised he had had the disable switch on all the time, which was why it had had to be bump started in the first place.

Of course, forgetting doesn't only apply to disabling mechanisms. My sister drove our mother's car to town one day and came back on the bus because she forgot she had driven it into town!

I'm forgetful, but so far not that forgetful. At least not yet. Give me a few more years, though, and who knows.

If you keep on reading that should stave forgetfulness off for even longer!

I had an Oldsmobile Custom Cruiser that had a 'Kill Switch' you could insert a key and turn it one way so nobody could take your car for a joy ride off your property.

That would be handy, again, as long as you remember to turn it back again.