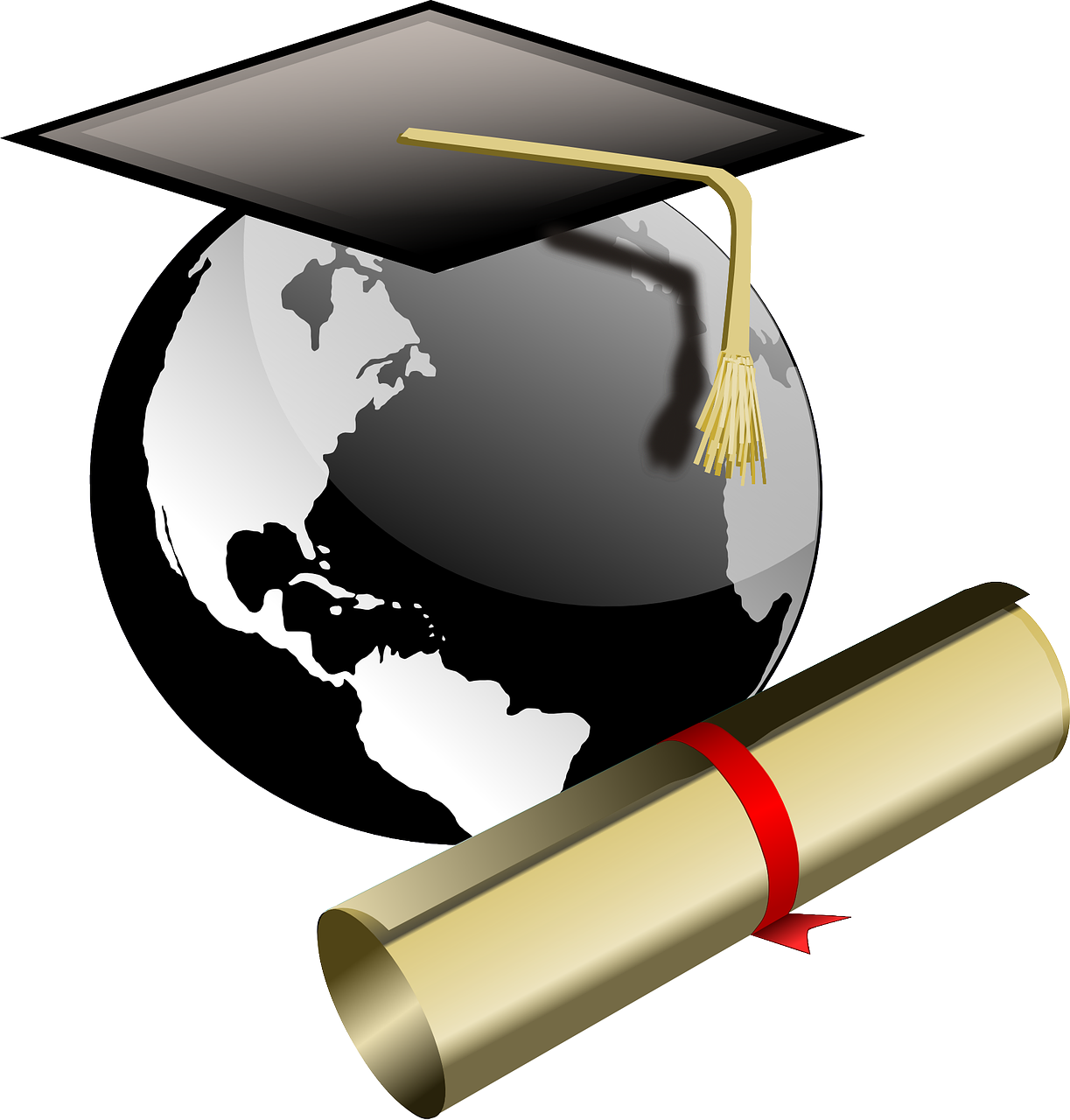 These Corrections Are NOT MINOR

I had my viva for my PhD at the end of January and received the list of "minor corrections" about 4 weeks later. I am going through them, listing them in a table so I can tick off the corrections as I do them. But the further I get into them, the more disheartened I become. There is a LOT of work involved in getting these done but more than that, I feel they change the whole tenor or point of the thesis. They take out whole chunks of work and ask for additional work in areas that seem unnecessary (to me).

OK I Wrote It.

Yes, it's mine and no one likes having their work criticised. I thought I would just take the changes, do exactly what was asked and submit again but the changes seem so profound to me that they feel like very MAJOR changes have been asked for.

No Heart In It At All

I really cannot summon up any enthusiasm for getting these changes made. They are so wide-ranging that they will require a LOT of work and it just will not be what I was working on. I feel as though they have asked for MAJOR changes, yet described them as minor, for some reason.

So Annoyed And Disappointed

When they told me after the viva that I had passed with minor corrections, I was really pleased but now, having looked at the "minor" corrections wanted, I feel totally disheartened. I have actually written to my supervisors to tell them how I feel. That probably won't make any difference and in fact they haven't even replied (nearly 2 weeks later).

It's A Different Mountain

I want to say that this is just a "whine" and getting going on it will get it done that much faster but it feels like I climbed Everest and now they want me to go back down and start climbing AnnaPurna instead!

Where Does Motivation Come In Here?

I say that I am interested in motivation, so the question now is, how do I motivate myself for this? After all, motivation is easy when you are enjoying something but sometimes you NEED to do something you have little interest in or which may be very difficult. I was recently described as "inexorable" on Facebook, which made me think of a steamroller - once you start it going, it's hard to stop! But I need to get this steamroller going. Kicking it won't help, there are no tyres to bounce off. A steamroller is too hard to push or even to tow, it needs its own propulsion mechanism to start it going and keep it on track, so I need to get that fire built below the boiler and get up a head of steam.

How I Have Started

1. Once I got to the point of feeling really bad about it, I left it completely alone - so take a break

2. I talked to someone about it - get support from someone who will listen (not offer solutions, they probably don't have any, just listen).

3. After the rest, I went back to the list and started back in again, slowly - take baby steps

4. I started thinking about WHY I wanted the Ph.D. - getting back my passion to achieve it - so build the passion

I am slowly getting into thinking about the corrections. There is no time pressure yet, so I am taking it easy to build up momentum.

I would hate to think of what the major corrections would have been. Keep up the steam.

Keep a stiff upper lip and take a shot of hard liquor. That should do it.

I can only imagine how you must feel about this, since it appears they are really asking you to change your focus or perspective in a direction you don't like. You are tackling it in a mature way, and I am sure you will achieve what you need to do.

Yes, me too! Thanks

Will keep a stiff upper lip, but think I will pass on the shot of hard liquor, thanks, that might make me feel worse! LOL

Thank you, I certainly hope so.

I understand how you feel now .There is nothing worse than having to start again from scratch.I doubt if your supervisors took it seriously .

Nice to see you !Over here I have trouble with logging up some sites including hubpage ,mykites ,as well as mylot.Now I can only visit here and wikinut,sometimes Chinadaily.

Yes, it does rather feel like starting from scratch. Thank you.

This what happened to my friend Dave for his master's thesis. He got so annoyed at their repeated requests for changes and the lack of clarification and support that he lodged a protest. He was given the option of simply taking additional courses to fulfill his obligation for the degree, and so he did that. Maybe you can, as well?

No, afraid not. The Viva is a final interview / examination and the degree itself was done through original research, not by taking courses. Although I took courses to help me understand the requirements of a PhD, none of them counted towards the degree.