Two Articles I Will Write 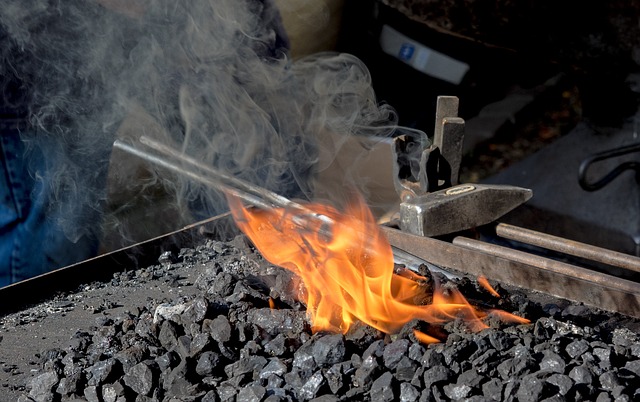 I'm going to write a couple of articles. Possibly one of them today. One of them has the working title: Could Negative Numbers be Greater Than Infinity as Euler Imagined?

The other will be about Mummy Otzi. It was claimed scientists had their perspectives changed as to mankind's earliest use of metals. The metal tool found with Otzi was made about 1,000 years before the time they had believed the earliest metal object was made.

Foolish scientists. The Bible describes the development of metallic objects back in that time. They could have learned of it if they only read and accepted what that book says. But no. Most scientists are too "smart" to pay attention to the Bible.

Notice I said "most." There are scientists with more insight than that.

Do You Listen to Mummy? Mummy Ötzi

You, Vincent, are one such scientist.

I thank you. But I guess I shouldn't take too much credit. There are people who have read the Bible many times who don't have a clue. It's message is only perceived by the "invitation" of the one who wrote it. Compare Hebrews 4:12 and Matthew 11:25.

I will read these passages to find out more.

God's words are alive and active and live in the heart. Wise men fail to understand but children accept these things without question. Pretty fine words.

I will be interested to read your articles. Looking forward to them.