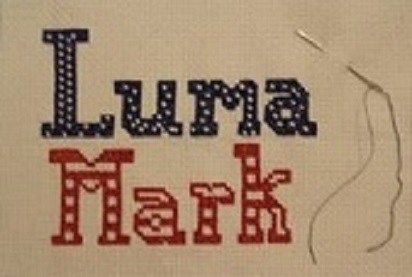 Ugh, it has been two weeks since I've said "hello" and now I am saying "good night". ;p I know that Persona Paper will be closing soon. :(

I have had little time to write on line lately.

First I was trying to start a business on Etsy. Then in a group I belong to on Facebook, someone posted an article about how Etsy "gouges" its sellers (gouges wasn't the word, but something to do with Etsy making it hard for its sellers to make money). So then some one suggested I build my own website, as she did, and after a few hiccups I've done that, and am in the process of transferring my Etsy items over there. ;p

Also, our across the street neighbor, who we've known for twenty years is moving, and we've been helping her with this and that, and along with that, I've been trying to get things done around the house, and Mom and I still have Frankie on Wednesdays, and...

Anywho, I hope that you all are well. :)

Image Credit » Photo taken by me

How did it get to be nearly eleven p.m. ?

Let us know what your new website is. Remember to update your links on Pinterest and elsewhere to point to your new site. It might be good to keep a couple on Etsy, to let traffic know where else to find you.

I hope you get to sell lots of your Etsy items on your new website.