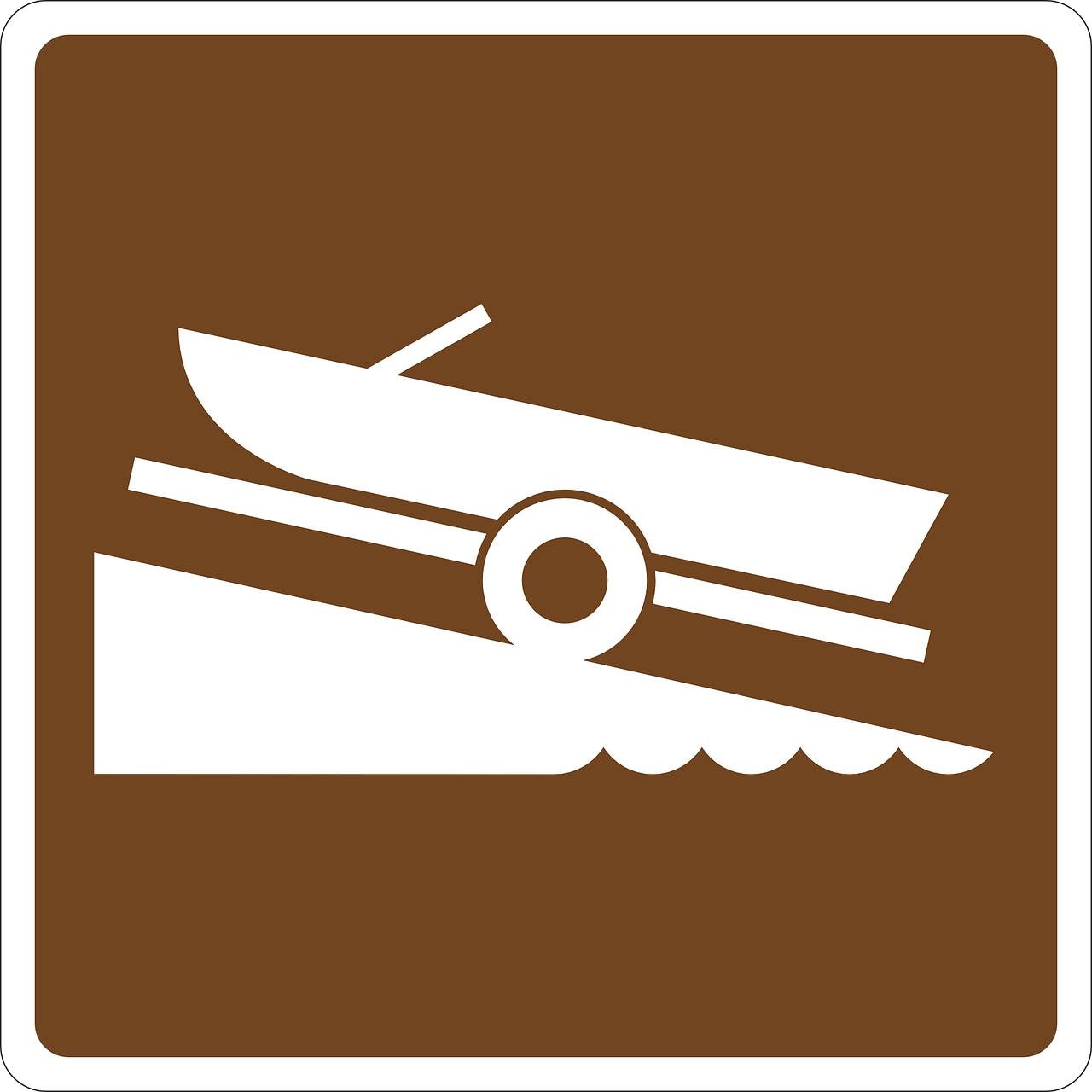 It was a beautiful day here and we were out walking along the promenade this afternoon, when we saw a young "gentleman" of our acquaintance and a friend walking towards us, both probably in their early twenties. We greeted them and our acquaintance said "Ah'm away in the boat wi' ma da" (I am going out in the boat with my father).

We looked back to the slipway where the rowing and sailing boats are run down into the water and saw our acquaintance's father trying to move a small motorboat around in the water. He had a young girl holding onto a rope and a dog was running around too. The father is also an acquaintance of ours and probably suffers from hyperactivity because he is always doing "something" and never stops talking. He actually shouldn't be doing anything physically heavy because he broke his neck many years ago in a motorbike accident and has a plate in it and morphine patches to control the pain. But he was dressed in waders up to his chest and trying to move the boat around. The tide was fully in.

It was a lovely afternoon so we decided to sit down on one of the seats and watch them move off. They were quite a distance away and we were mostly hidden by the sea wall. The two young men ambled down the slipway and the father moved into the deeper water, while the girl untied the boat from the upper railings. The father worked away at the stern of the boat, as it floated over the slipway in the deeper water. The motor was out of the water and we still couldn't understand why they didn't all jump in and sail off to go fishing. They appeared to be tryiing to get it to float over the slipway but it would have needed to be further into the deep water for that. The father, despite his waders obviously got water inside because the next minute, the boots came off and were thrown violently up the slipway, probably at the young men, while some very choice language floated over the water. The son climbed onto the boat and all we could hear next was "Get aff the boat, get aff the boat".

We eventually realised that they would not be going fishing in the boat that afternoon and assumed the boat was taking in water and would need some work before going out to sea The father left the son holding the rope for the boat and walked back up the slipway to get a trailer to drag the boat out. We have watched many people do this and it is generally a 5 minute job. The boat has to float in deeper water, while the trailer rolls down the slope underneath it, then both are pulled up together, so the boat sits snugly on the trailer and the ensemble is pulled back up the slipway by car. That's the theory, anyway.

The father, in his 60s and with a bad spine did all the work, while his son and the son's friend stood around, holding a rope when asked. The dog had disappeared but came back running around, while the girl made sure she didn't get her feet wet. It's very seldom we sit on the promenade but we spent a very pleasant and amusing half hour watching the antics. There were times when I thought the trailer was going to tip off the slipway because the boat wasn't straight and I even began to wonder if the car which had been backed down was going to go the same way! They still hadn't got it back up the slipway when we moved off but when we came back out for another walk a couple of hours later, all was calm and serene. The tide had gone out and there was no sign of any car or trailer sitting on the bottom, so we assume they managed the job.

I wished I had had a movie camera with me because that would have made a great video. I am thinking of getting a camcorder, so if anyone has any suggestions, please feel free to mention a camcorder you like or dislike (with reasons).

What Do You Think Of MovieCams?

I have one, but rarely use it. I intend to change that. For the purposes of writing my articles.

You don't have to get a dedicated camcorder. Any decent DSLR camera will take excellent video and many of them have the facility to display the video on your TV or to upload it directly to the web and well as easily download it to your computer. My camera cost just £250 new two years ago and is nothing fancy. I have used it for all of my own photos on my blogs on PP and on my own blog. I have also used it to upload photos to my Pixabay account (take a look: https://pixabay.com/en/users/Kasman-45293/ ). Obviously, the more expensive a camera the more features it will have so it's a case of you pay your money and you take your choice!

I have a DSLR and it says it can take video, using software that stitches stills together. But it's so big, I don't carry it with me, so I am looking for something I can keep in my pocket.

Try a Canon Power Shot A1100IS for a few hundred. It is compact and easy to use for both video and stills.

Thank you. I will look that up.