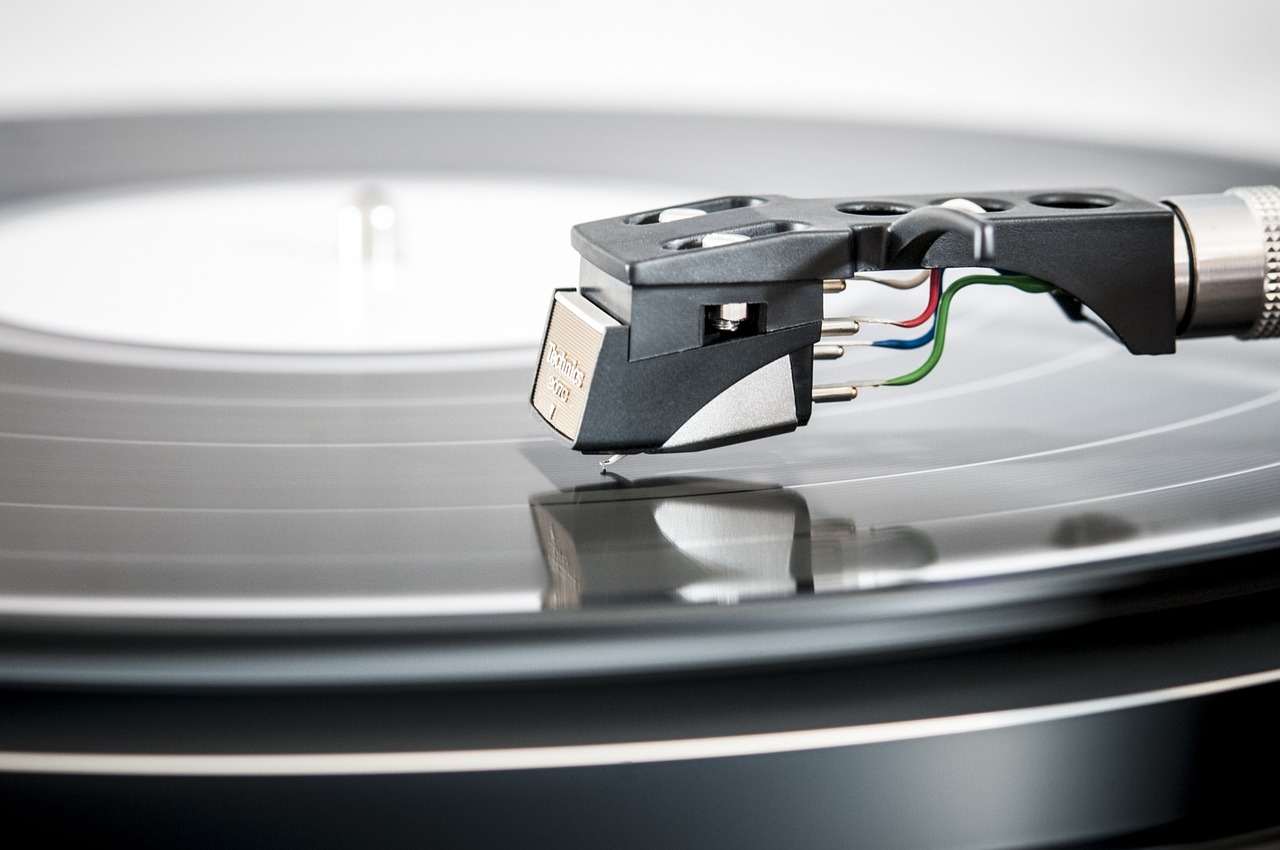 Jack Holcomb was an American Gospel Singer. He died at the age of 47 years of a heart attack but during his 15 year singing career, he was very popular. My husband had records (LPs) of him singing when we first met, nearly 50 years ago and we used to listen to them in his parents' front room, while we were courting. Of course, LPs are seldom played these days but you can still get them and you can still get record players.

My husband got himself a record player a few months ago. He has always been interested in Hi Fi and still has a number of old LPs that he hadn't been able to play for a number of years now. But with the new record player, he is dusting off the old LPs and listening to them again. I was surprised to hear Jack Holcomb's voice coming from my husband's study and then realised I had remembered him singing those songs from over 40 years ago. His singing is very distinctive.

You can read more about his life at http://jackholcomb.org/.

I was saddened to hear that his first wife died young and the little daughter he had with his second wife died from a fall. But to cap it all, the funeral home where his little daughter was resting before burial was destroyed by a tornado and he had to go searching for the little girl's body!

Of course, he is a Gospel singer but the songs he sings are beautiful. You can hear one here: https://www.youtube.com/watch?v=B3IaNY9SmkM

wow. He sounds incredible. Reminds me of Roy Orbison. So he was born in 1921 and died at age 47. I'm glad that your husband obtained a functional turntable to play his old records on. Not bad. I listened to it via your YouTube link.