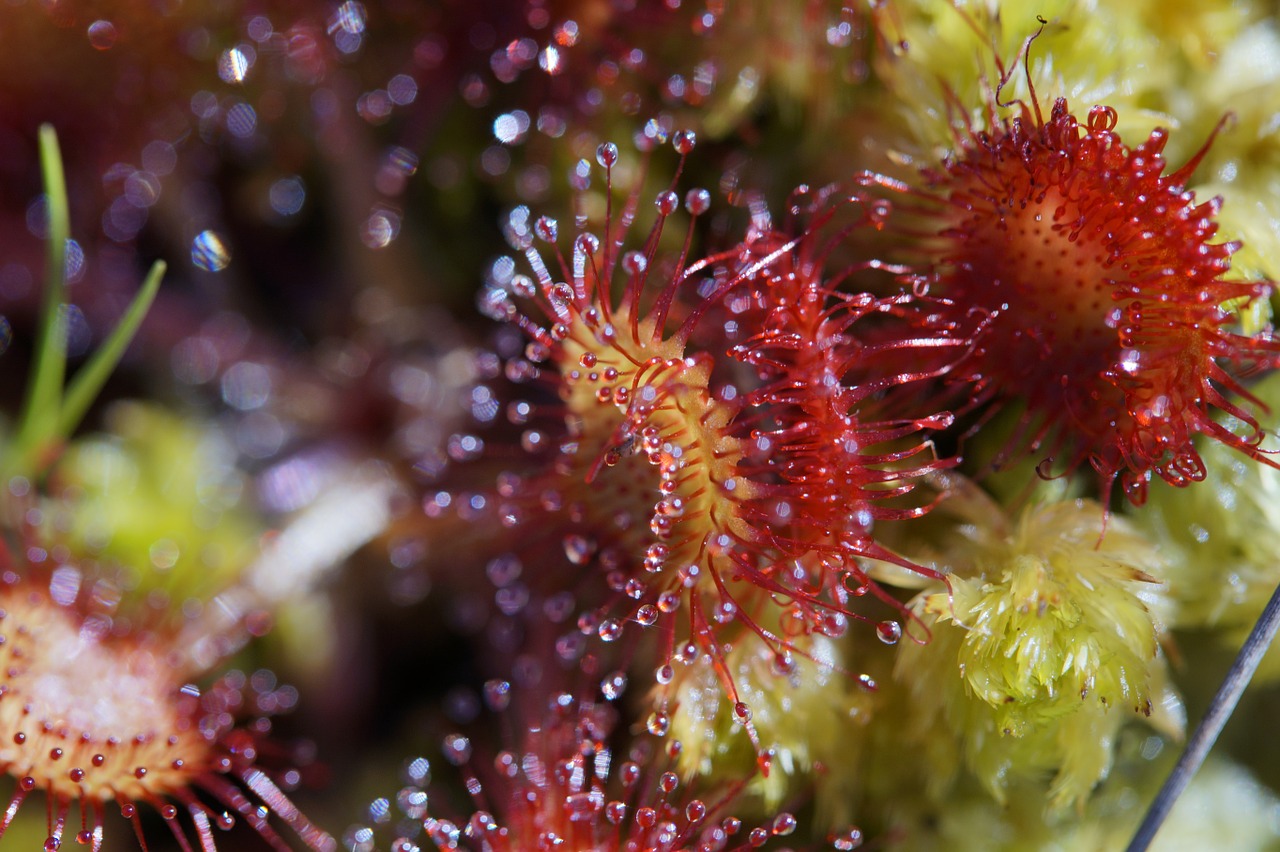 That's one of the titles plastered over the internet at present, as well as the words, "tricks", "bizarre", "shocking", "sensational", "disturbing", "terrifying" "furious", "forbidden", "revealed" and "creepy" and phrases like "the secret THEY don't want you to know", "secret revealed", "confessions of a ...".

These words are everywhere because every advertiser is trying to capture your attention in one way or another, with photographs of outlandish things, or trying to get you to click on something that promises to provide excitement, secret knowledge or something you can use against others!

There are also cutesy phrases like "Brave puppy" that I saw tonight. The pup had been abandoned in a bag on the side of a busy road and was rescued by a motorist who witnessed the bag being left, investigated and took the pup to a vet. I don't agree with the pup being abandoned, that was cruel but what was brave about the pup? Don't even try searching for the word "cute", you will be overwhelmed by cute videos of dogs, cats, kittens, puppies, rabbits, babies and even hedgehogs as well as brave animals, intelligent animals and even ones with magical or supernatural powers.

As we have all found out recently, the internet is funded by advertising and to get those clicks, you need increasingly weird and wonderful slogans. How weird is that?

Tank of heating Oil for a Birthday Present

It Arrived! Thanks Coral

I know this term I heard and used it when I was working for my Masters in Education Children's literature.

It would be a terrible thing to imagine the types of ads that are prevalent in the back pages of The Observer, which is given out freely in local library lobbies for anyone. Such ads are for escort services, and more explicit things. Trash is what I call it.

The Observer is a well-respected newspaper in the UK, published only on Sundays.