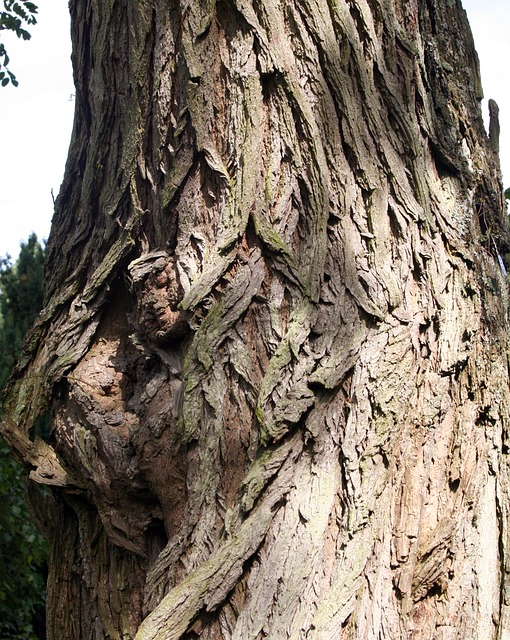 Part of the US hit series, Game of Thrones, was filmed in Northern Ireland, at the "Dark Hedges in Armoy, County Antrim. These trees are well known by anyone who travels that road and they formed The King's Road in the Game of Thrones.

Unfortunately, Storm Gertrude has wreaked havoc with them as three of the old trees were toppled by high winds last night

Thousands of homes lost their electricity supply as trees fell on power lines throughout the province. I am glad to say that those winds did not reach as far as where I live, thankfully. We had enough trouble with the last storm which blew plaster off the chimney! We still have scaffolding up while it is getting repaired.

and see the downed trees here:

Tank of heating Oil for a Birthday Present

Glad that this one missed you.

Happy to read the storm didn't make it to your area. I wonder what the producers of GOT will do about the downed trees.

Glad Gertrude missed you, but I really do not follow Game of Thrones too busy I guess and it is a shame that those old trees got blown over and I just think if those old trees could talk.

Never seen Game of Thrones, but sad about the trees. I'm a great fan of them!