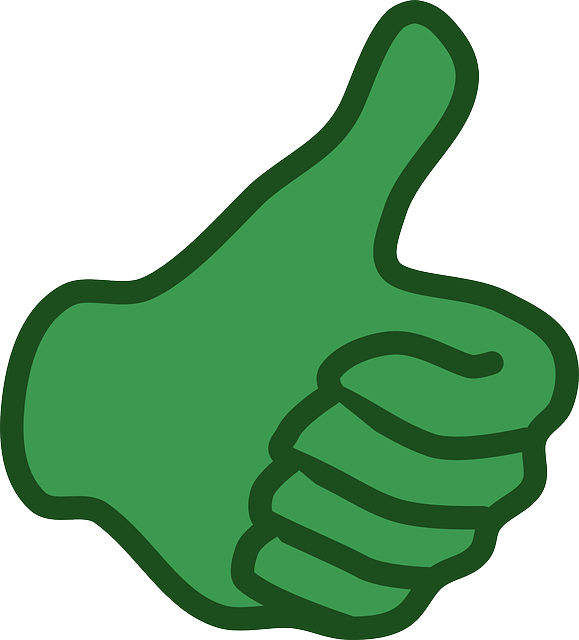 I had a thought the other day of, What if we could customize our likes? By that I mean, instead of just hitting the generic “Like” button for a post, what if we could customize our likes to say things like, “Great!” or “Super fantastic,” or stuff like that. My thinking is that the message in the like would be limited to maybe twenty characters, and so you’re not constantly trying to slip little messages in you could only update your like message once a month, and there would have to be some standards for the messages to weed out profanity and such. What would be done with them is that above the comments sections there could be two columns with, Soandso said, “Two thumbs up!” and JohnDoe42 said, “Bravo Sir/Madame.” Nobody would get extra money for these, it would just be an additional fun way to interact.

It certainly would add to the fun.

It could be fun, but I just type that stuff if I want to say it in the comments anyways

If they are going to do that it would be helpful if they redid the front page, it is rather plain and boring at the moment and doesn't update all that often

I think it might be fun. I do not think the site owners have the time to make it happen though. People seem to forget about yhe like button altogether most of the time.

This sounds like a good idea. Why don't you address it to our admin people personally?