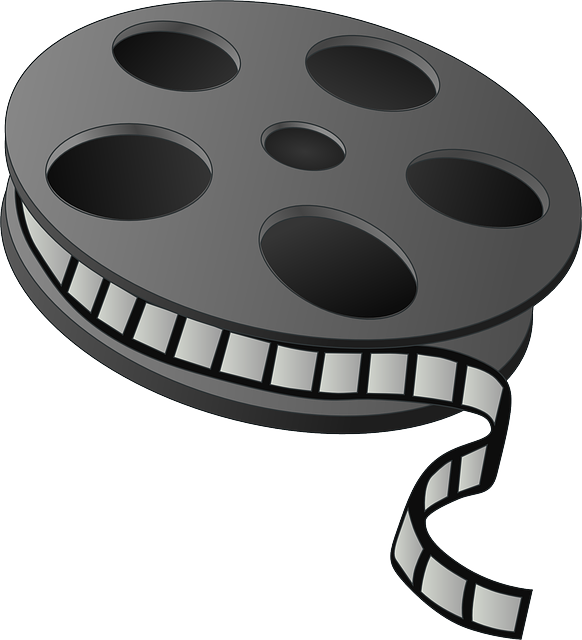 I must say I am really not much on writing reviews on movies but this was one movie I heard alot of before I actually bought it myself, I was told it was a great love story (which it was not all) like that ., the television advertised it as a must see movie.

I am a die hard for good love stories and sad movies as well, but it was neither one, it was more sexual based and certainly perverted and strange , unlike anything I ever seen before, its not my type of movie but since I already bought it I watched it to the end.

I seen it once and probably will never watch it again, it will remain on my shelf with the rest of the movies, some I watch again and some I never do (this will most likely be never again.H ave you watched this yet?

Blizzard alert or not!

Based on what I'd read about the book, there's not enough gold in Fort Knox to get me to watch that movie. I hope you can sell it on eBay or at a used DVD store.

I haven't had the chance to watch the movie; but I read the three volume and loved it; now I have more "ammunition" and several ways (and positions) to experiment on..ehehhe...I can PM you my postal address, if you think that it has no place in your shelf..:) 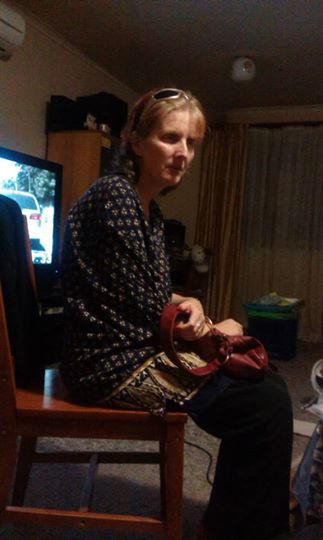 Totally agree with you, I borrowed this movie from a friend and the reason was I had bough the book and wanted to watch the movie first, so that the book did not disappoint me. I do not think I will be reading the book, as I was not very impressed with this so called love story.

I'm sorry you invested money in a movie that turned out to be such a disappointment. I hope you can re-sell it to someone who will like it.

I have no interest in either reading the books or seeing the movie. I read the negative reviews on amazon. They are as entertaining as they are informative.

I have not seen it and dont plan too, I had read it was strange in the past

Definitely not a movie I want to see based on what I have read concerning the book. I hope you find something better to watch soon. The trouble with books and movies is that you really cannot judge by the cover or the trailer.

I'm still not sure what movie you mean? Is it the title you provide? If so, I've never heard of it, and most assuredly will not now watch it.