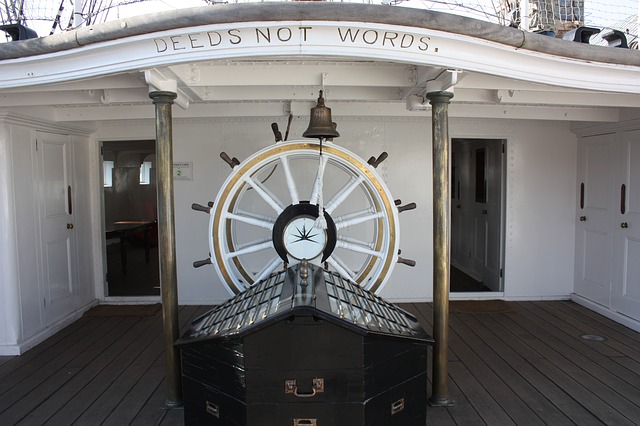 Was working for the federal government in Washington, D.C., at the time. Bush Sr.'s years in office as POTUS – 1989 through 1993 - coincided with a time of personal crisis for my husband, my young children, and me. Because of our “present distress”, didn't really focus much on what was happening in the world of politics, except if it was a “Bush agenda item” that was in some way work-related. Do remember that the campaigning FOR the presidency took on a ruthless and vicious tone. Once elected, however, Bush Sr. said something about being glad it was over and moving toward “a kinder and gentler America” . You'll have to ask him directly where he was coming from with that statement. Recollections of that time period in my life are very blurry.

People say things got much better for the general population during Clinton's years in the Oval Office. Sadly, only thing that pops out of my memory box is a brew ha ha about him getting a B.J. from a White House intern and cries for his impeachment. And … uuummm … ??? Oh yeah! Lots of Saturday Night Live comedy skits.

Around about the same time, things did start getting better for my family and life was becoming less stressful and distressful. But the changes or improvements can not be attributed to whoever the leader of the nation was. It's the leader of the Fox family who gets full credit for turning things around. We weathered the storm with my husband at the ship's helm and he steered us through perilous and treacherous “waters”.

We passed through and survived to meet and greet POTUS Number 43. Next!

Just started reading your POTUS series! Excited to do some back reading! Excellent post as always!

Neither Bush Sr. nor Clinton impacted my life all that much on the surface. Back then a president did not so closely affect a person's life.

I will always associate Bush 41 with the First Gulf War and his famous political promise of "No New Taxes." A promise he almost immediately broke.

I believe history will treat President Clinton a lot more kindly than his contemporaries and his indiscretion with Miss Lewinsky will be seen as much ado about nothing. While it was reprehensible behavior, it had little to do with his ability to preside over the governing of the country.

Clinton had his issues, but I had my first paying job under his years and before him in my area all there was was high unemployment and no one hiring and when got in new business popped up and I had a job for the next 15 years till I had to move and now I am making a living as a free lance writer for now in the area that I am living is again no hiring and unemployment.

allen0187 , JohnRoberts , DWDavisRSL , markgraham - Thanks for your comments. The Bush/Clinton years get written off in MY history book as “Not the best years of my life. Chapter closed. Moving on. Straight ahead and looking up to heaven, 'from whence cometh my help'.”