Warriors succumb to the Pistons. Now 37-4. 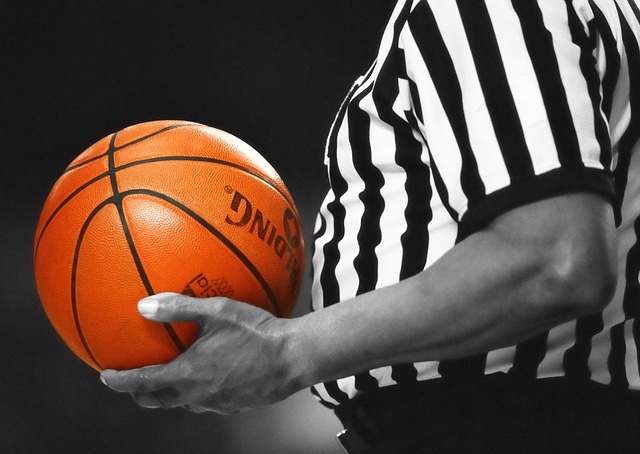 Even teams that looked very unbeatable to start the season are not unstoppable.

The Golden State Warriors, who began their quest to repeat as champions in basketball's biggest stage in the National Basketball Association (NBA) with a 24 game win streak, are now 37-4. The Warriors got blown out by the Detroit Pistons 113-95 at the Palace at Auburn Hills. The Pistons may have upped their level of play as they were playing on a night where the Pistons organization played tribute to Ben Wallace.

Wallace was one of the central figures in the Pistons' back-to-back Finals appearances, winning in 2004. His jersey number "3" was retired into the rafters to be displayed alongside the other Pistons greats. This may have been the fuel for the current Pistons team to go all out and defeat the defending champions.

To me, it wasn't the brilliant play by the Pistons, it was the Warriors who beat themselves by not being as organized as they were. Sloppy play after sloppy play was what did them in. The brilliance that they displayed in the first quarter of the season where they won a lot of games simply wasn't there. It was already beginning to show in the last couple of games.

For them to be able to get back to their winning ways, the Warriors need to compose themselves and check whether they are hungry enough to win more games and repeat as champions. If they don't arrest this skid they are in for a really hard time ahead as the season progresses.

Impractical to keep the old number.

All of the Warrior losses have to come at the hands of "inferior" teams which is what happens to great team on those rare loss days. Tomorrow, the Warriors face LeBron in Cleveland so we'll see if GS rises to the challenge.

Congratulations to the winning team. Yes some teams that look like they will never lose do lose sometimes.