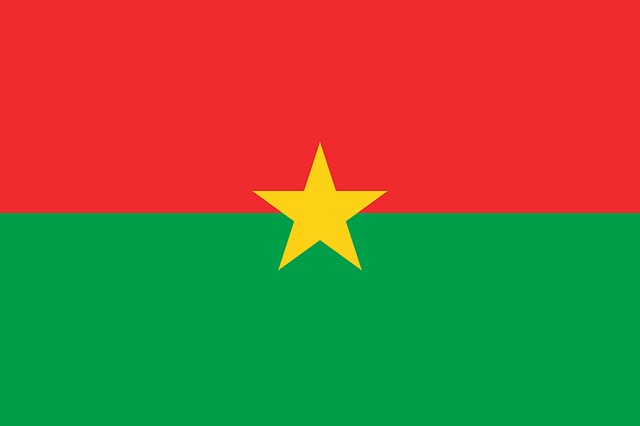 The West African country of Burkino Faso has just been the recipient of a radical Islamic Terrorist Attack. An affiliate of Al Qaeda is claiming responsibility and of the three attackers, two of them were women. They attacked the main luxury hotel in the countries capital. They started shooting in the hotel cafe and then went through out and shot people right and left and caught one of the higher floors on fire. At the moment, the news is saying that 23 people were killed with many wounded. I am sure that number could rise. I did read that the two female terrorists were killed in the shoot out. I am not sure if every terrorist was killed.

Pray for this country. More and more countries like this are experiencing these terrorist attacks. I am praying that this evil will stop!

It's The Middle Of The Month And,,,

Al Qaeda and ISIS are two terrorist groups who are hell bent on terrorizing and killing innocent people.

An analyst on CNN was saying this morning that there is a competition between Daesh/ISIS and Al Qaeda to see who can stage the grisliest attacks. Both are death cults as far as I'm concerned, spawn of Satan, and have nothing to do with any God worshiping religion.

It's terrible, all these terrorist events happening!

I agree, they are of the Devil.

They are a group that needs wiped out just like ISIS

A lot of times I do not know what this world is coming to. Too much killing going on everywhere. It is not the guns it is the people behind them.

Yes we will in Jesus name may they be protected. Soon Jesus will bring justice to those blood that was shed by the evil coward terrorist! They are evil and stupid by hurting innocent people... but even them were asking for justice for their losses. I hate them.