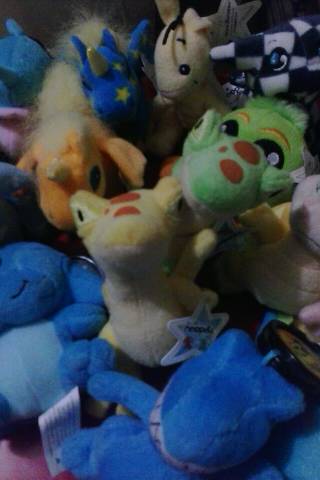 Today's Battledome was a total bust; I only got one Codestone and a whole lot of junk. The Blueberry Jelly Hot Dog was a nice prize to see pop up on the screen but I'd rather have the red Codestones so I can use them at the Secret Ninja Training Academy. Even so, I was able to get out of the arena without losing a ton of HP so recovery was nothing more than a couple of trips to the Healing Springs.

Even though it's nice to get Codestones from the Battledome, I really need the red ones instead of the brown ones. Selling the brown ones is one way to get the red ones but I like to have at least a hundred of each of them to resell if a war breaks out.

Would You Be Offended With Generic Comments?

That is too bad that you didn't do too well on the battle. This whole game seems interesting. How long have you played it?

Thank you for sharing the story about Battle Dome.