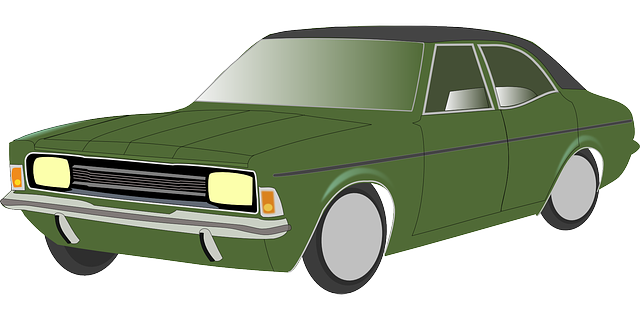 Over Christmas my Dad came out with a little bit of history from his life I had never heard before.

While working for a firm called Peacocks of London he was the salesman responsible for supplying four Ford Cortinas for use in the film "Carry on Cabbie."

Now I have to watch the film. Dad says he had contacts. I wonder who they were? I also wonder what other interesting things he has never told me. I hope there are some more to come. Other gems include things like "your Great Grandmother used to nurse budgerigars injured in magic shows and that Great Grandma and my Grandpa had a mind reading act they did in a music hall somewhere near the Elephant and Castle.

Then there was the time when my Grandpa was an actor in silent movies and played a cowboy who got into a fight in a saloon. He forgot that he was acting and knocked the guy out.

I do hope my Dad remembers more. My family is pretty eccentric to start with so I am sure more wierd memories will be revealed.

Heading Towards the New Year

My Problem With Rejection

Family stories like that always interest me and make me think how many other stories my parents and grand parents may not have told me yet.

I'm sure your father has many more interesting stories to tell. I hope you write them all down, as you did these, so you will have them to share with the next generation.

I wish I knew more about my dad's early life. Some things were revealed by my uncle which my dad didn't really appreciate.

Sounds like you could get lot of writing material from your family history.