Movie Review of The Good Dinosaur (2015) 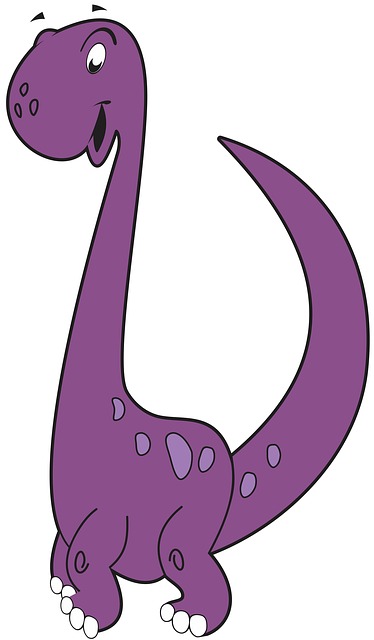 Many stories start with the writer asking the question "What if...?" And in this Disney animated movie The Good Dinosaur, that is precisely the question that was asked. What if the meteor that hit the Earth that caused the extinction of the dinosaurs 65 million years ago missed? What would the world be like?

The Good Dinosaur explores this precise premise where dinosaurs didn't become extinct and humans and dinosaurs co-exist. However, there weren't many humans in this movie. In fact, there's only one little human or what the dinosaurs referred to as a critter. And the only other humans that appeared in the movie only made an appearance right towards the end of the movie.

Despite the impossible scenario, the movie is typical of a Disney movie which always ends happily ever after and anyone who watches it will go away with feeling good. It's a great movie for the whole family to watch. I enjoy watching the movie even though I had to suspend all logic. It's a movie about family values, friendship and loyalties. And these are values that all of us can relate to.

I highly recommend this movie and watch it with your children. But be prepared with lots of tissue paper because tears will roll.

Is This New Writing Site Sustainable?

January 1st is Not a Public Holiday Where I Live

Thank you for your sharing of The Good Dinosaur. If it teaches family values, it is definitely worthwhile viewing.

Yes, Paulie . It's a really nice movie. The animation is so well-done and it's been nominated for Golden Globe Awards for Best Animated Picture. I sure do hope that this movie wins because it's really awesome.

I enjoy the animated Disney movies, for the most part. I am just a big kid, I suppose.