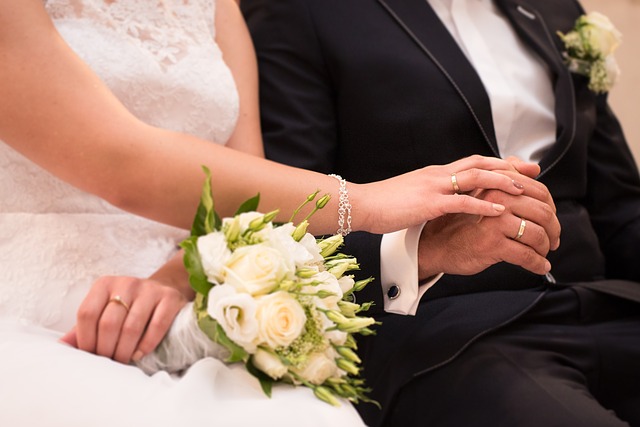 Hubby and I had a conversation yesterday afternoon as we just had our lunch. We looked back at those times we had for the year and one thing that we focused on was the health issue I had on the first quarter. As much as possible, he did not want to talk about it anymore, in fact I caught him teary-eyed and I could not help but cried. It was a tough year especially on his part to literally became stronger while I was weak.

I had never seen him like that before. Knowing him, he preferred the emotional part on himself. He told me that I should never let him worry that much again. At that very moment he felt he was helpless but needed to carry on for me and for the kids. It was a blessing that we had the strongest support that time and with God's grace and mercy, we were able to surpass it.

This one made us stronger than ever.

Is your health issue now okay? Hope you are now okay.

Yes, coming through tough times is hard but you are definitely stronger once it is over. I hope the coming year will find you all very healthy and happy.

That is the power of hope and love.

I hope you are well now. It is good that you cleared the air with your husband.

I am still crying as I read this. I am so glad you are here.

By the way, I did get your email, but haven't had a chance to reply to anything lately. Please be patient with me.

I remember the first time I saw my husband with tears in his eyes--it made me love him all the more because he was showing me his vulnerability.

I am doing great now and I am glad about it.

I believe so. Thanks a lot for those wishes.

I believe it is.

It was just something that we do from time to time.

I was crying too when I was writing this.
I am looking forward to your response. No worries.

That was also the first time I saw him cried. I did not see him like that when I was in sick bed.
Just like you, I love him even more.