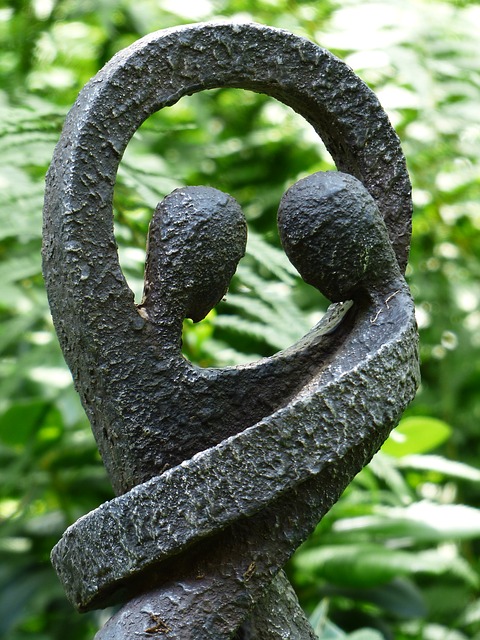 It was in 1997 when I was first introduced to Walter Benton's poetry. As I read his words the first time, my breath quickened, and I found myself yearning for this poet to speak these words to me. Many times, I have wept buckets of tears reading of the depth of his love.

Walter Benton was born in 1907 in Austria to Russian immigrants, though he lived most of his life in the United States when his family fled Europe during World War I.

Benton was a hard-working man, and took what work he could during the Depression, luckier than many others of his time. He found jobs in a steel mill, on a farm, as a salesman, window washer, and many others, and was able to put himself through university. As our country entered World War II, Walter Benton was commissioned in the United States Army.

After serving his time in the military, Benton returned to New York with aspirations to be a writer. His prose was published in the "Yale Review," "The Saturday Review of Literature," "Esquire," and the "New Republic," as well as other publications.

Walter Benton only published two volumes of prose. "This Is My Beloved" was his first, published "for Lillian" in 1943, followed by "Never a Greater Need" in 1948.

The first book has page after page of colorful, passionate imagery compiled from journal entries he kept as he celebrated a new-found love during a time of war, taking the reader on a journey through passion, love and lust, through to a bitter darkness where he tries to forget the woman who will not reciprocate his devotion.

Benton's flair for description of his Lillian is so powerful, I am taken to a place where I am so touched, and later angered and pained by her treatment of him. I adore this man who has created these visions.

I share with you a few of my favorite passages from "This Is My Beloved" to whet your appetite:

"You rise out of sleep like a growing thing rises out of the garden soil. Two leaves part to be your mouth...and your eyes are wonderfully starlike, your eyes are luminous and soft as the velvet of pansies."

"...because your mouth is like the flesh of ripe fig, often I take your words unsaid...as the brown honey-bear slips his red tongue into the nest of sleeping bees to take out honey."

"You smile yes...and your lips part, fill out like leeches. Yes is a darting hummingbird inside your throat-and in your armpits yes is sweeter than the ground mint staining your warm, naked thighs."

"The evening star rises like a flaming wick. Hills fit into hills like lovers, their great dark straddling thighs clasping still greater darkness where they meet. A star breaks, arcs down the night-like God striking a match across the cathedral ceiling."

I am also certain that Walter went to his death in 1976, never having loved again, and never having written another volume of poetry to any other woman after Lillian.

I wonder if Walter Benton knew that so many other women have loved him for the words he wrote to her.

Article originally published by author on Yahoo! Contributor Network (formerly Associated Content) on July 7, 2009. May not be used without written permission from the author.

That was lovely. Thanks for writing about him.

If you can get to a used book store, you might be able to find the first of his books for next to nothing. I suppose Amazon might have the same.

I have not heard of him or his books. Thanks for introducing me to him. I now want to read those two books. I got to write the titles down and look on amazon to see if they are there.

I just find his poetry so beautiful. It can be rather "raw," though.

Great poetry review and the imagery of poems really stay with you.

I really enjoy them, and wish there had been more written.

Thanks for introducing this writer.I think you should start reading poems like these instead of returning books to library without reading.