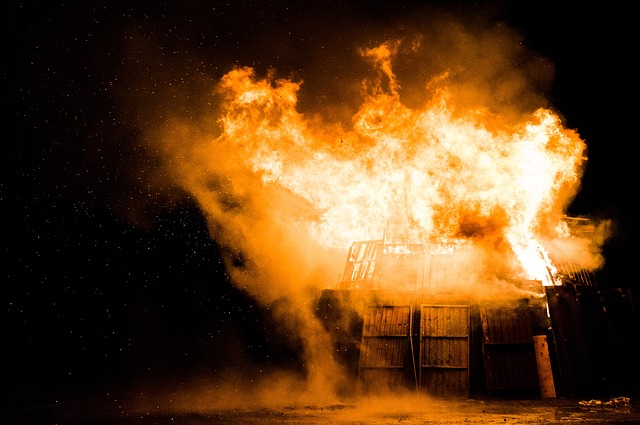 I have lived in Northern Ireland for over 40 years now, though I was not born here. During a lot of that time, the "Troubles" were a big part of life here. I am not gong to write about the reasons for the troubles, nor attribute fault, nor analyse. I am not an historian, nor a political animal, so I will just let you see my memories of living and working in Belfast during that time and you can put your own analysis and spin on them if you want.

One building I worked in suffered bomb damage three times. There was a car park in the building and one of the cars parked there exploded without warning. I was standing in an upper office and heard the sirens going from police cars. Looking out of the window, I saw an explosion in the distance and then one closer to us. I said "they are coming in a straight line towards us" and then the building rocked and I saw metal from the top of the building falling past the window into an alley below. One of my co-workers had been walking between a downstairs office and the main building when a small door was blown out around her from the explosion. She suffered shock but hers was the only injury.

We were still able to keep working in that building, though of course, there was a lot of clearing up from glass etc. The car park had to be cleared slowly from around the exploded car and two weeks later, on the morning news, we heard that another car in the building had also contained a bomb but the explosion from the first one had upset the mechanism, so it didn't explode!

These are just personal memories of "The Troubles". I will write about others another time.

Why Is Traffic Important?

This is so frightening and upsetting to read. While I'm glad you weren't hurt, the fear and dread must really take a toll.

Woah!!! That is really shocking... It is good to know that you were able to write something about it that you are not that shock anymore... There are people who are really gone out of their minds... and hurt innocent people.

These 'troubles' have been going on in Ireland is seems since time began somehow. I am glad that you seem to take all these issues in stride and live your life the best way you can.

I don't believe I'd care to live in Ireland. Other parts of the U.K., perhaps, but not Ireland.

VinceSummers While the "Troubles" were in full force, my mother used to come across each year and visit me. She was safer in Northern Ireland than in many places in England. You might be surprised but Northern Ireland university students going on study visits to Britain and abroad had to be warned just how dangerous other places could be. Northern Ireland is actually a very safe and pleasant place to live, as, of course is the Republic of Ireland. There are some beautiful places to visit and people are very friendly. I must write some tourist type articles too, so people know this isn't a war zone!

"The Troubles"' seems like such an innocuous name for the terrible times it refers to.

It is a frightening topic to read. Hope there will be no other troubles coming again.

That must have really been awful living through those troubled times.

How frightening it must be to experience a bombing like this up close and personal. I would be moving!

I have always wanted to visit Ireland,especially for the beautiful scenery.I have read about such ''troubles'' earlier,of course,those were impersonal ones.But still,I do want to visit Ireland one day.

It is a beautiful place to visit and all the people are very friendly. Many people who come here for a while with their job do not want to leave.

It scares and worries me a lot whenever I read or hear something like this.