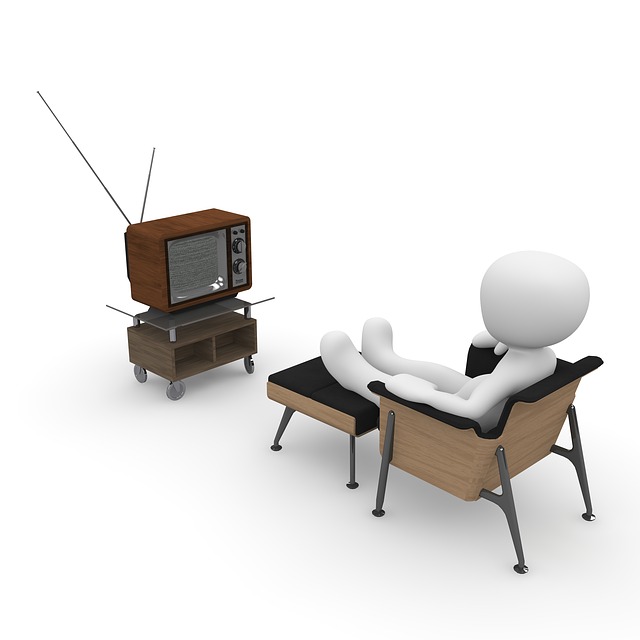 Hubby bought a Roku over the Thanksgiving holiday and we've been loving it. This looks like a good replacement for our media center, tho we will be losing a bit of some of the things on the media center we like.

There are tons of channels on it, the best being Amazon, Netflix and AcornTV, which we already subscribe too. It comes with a remote, so that makes it so much easier to use than the tiny media center keyboard and the interfaces for the sites is SOOO much nicer.

We have been checking out the various channels. There are tons of really crappy ones. Mostly old movies that are now in public domain and the quality of them suck. We quickly deleted those from our lineup.

There are several that are cool, but there is no schedule, you don't really know what is playing or when. It is pure streaming, so you get what is showing then. Which can be cool. Was watching one animation channel that showed the 1939 Gulliver's Travels in its entirety with no commercial breaks (a bit on commercials in a bit). There was also Pink Panther cartoons and Tennessee Tuxedo.

PBS has a station, but it is pretty much all clips of shows, so that also got removed from our lists. I want to see shows. If I wanted clips I can go look at them on the website.

Now to commericals. Most of the channels have a tendency to break for commercials at the weirdest times in the show. But they then tell you how many commercials there will be and then let you know when your show will start again. These are of course on the channels that are free, so I will live with the commercials. Problem is you end up seeing the same 3 commercials for however long you are watching that particular channel. Sometimes they do add the new odd one here and there are times when you luck out and only get one commercial. Just so glad for a mute button.

We were watching one channel ( Crackle ) that has a section of movies you won't find on Netflix LOL! Crackle was bought by Sony, so they have a fairly decent repertoire of shows. Currently watching 3rd season of Barney Miller . They so don't make TV comedies like that anymore.

We have a friend who had gotten a Roku and decided it wasn't for him. So he gave it to us. It is now installed on the bedroom TV and will be really nice for when I am sick and don't feel like hanging out in the living room.

I have actually looked into getting that for myself. It was nice to read your review about it

I love Roku! I thought I would have to pay for Hulu etc which was fine but there are so many free ones like Crackle to keep me entertained for a long time. I have learned to live with the repeating commercials which is a cheap price to pay for free movies and shows. There is a free channel called TubiTV where you can get AcornTV type fare from the UK and Australia. I actually like the "crappy" ones with old movies that "suck" because they are rare titles and I am a movie buff. We all have different tastes but can agree Roku GOOD!

The mute button has become my best friend at the t.v. set. Free shows? did somebody say FREE? have a good time but don't let you watching Tennessee Tuxedo cartoons prevent you from writing your best articles here at P.P.

We really tried to stick with the crappy channels, but the sound quality is what did them in. The older the hubby and I get the less tolerant we are of poor quality sound, esp when it starts to hurt. TubiTV is a cool channel.

Thank you. It is a nice gadget.

They do keep adding channels to Roku so keep checking. You can also get YouTube which I know you can watch online but Roku allows you to watch on a full screen. I have found it's easier dealing with commercials during a TV show than a movie which is broken up on an average of every 7 minutes. We are used to commercial breaks on regular TV shows.

I know you like watching movies and some TV shows and all your library issues. Roku is good with so much free stuff so you are bound to find something you like and watch when you feel like it without waiting for the library or having to return a DVD.

Some good, some bad then, just like most th ings!

We have on of those and I too love it. It offers a lot more stuff than my smart dvd player.

I am glad you posted about this as I have heard of Roku but wasn't sure what it was all about. On another note, I cannot remember the last time I heard of, much less watched, Tennessee Tuxedo.