Some thoughts on The Expanse 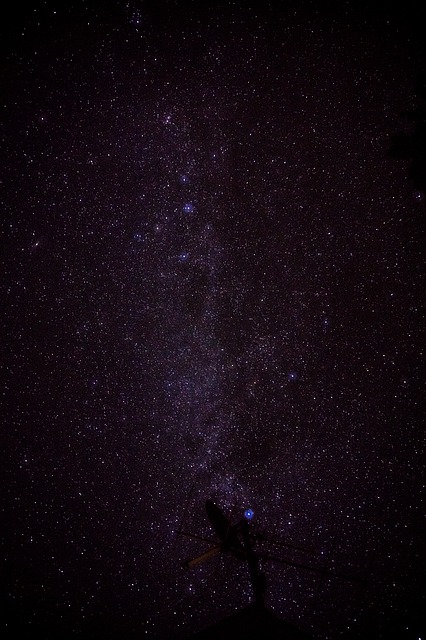 The Expanse is a new show on Syfy (here’s their official website ) set two centuries from now dealing with the political, economic, social, etc. issues in a solar system where Earth and Mars are about to go to war and the Belters will be caught in the middle. They released the first episode online several weeks ago, but they started airing the show this week. I watched the first episode online and then rewatched it on TV last night, and here are my general thoughts on it.

First off, it is based on a series of books by Daniel Abraham and Ty Franck who write under the penname James S. A. Corey. I have not read any of these books. I don’t think I’ve even read any of their other books.

Secondly, I am a huge supporter of mining the asteroids. Partly because they contain so many resources that mining them would fundamentally alter industry. Imagine a world where gold is so plentiful – and thus cheap – that it could be used instead of copper for power lines. But my bigger interest in mining asteroids is you can take those resources and build either vast space stations to house tens of thousands of people, or starships that could go to other starsystems. If you go to Mars, you have a planet. If you go to the asteroids, you have the galaxy. So I am very supportive of fiction that doesn’t just think that Space = Mars, and actually shows a bit more of what’s out there.

Having said that, I’m somewhat ho-hum with the first episode. Before I watched it I knew it was based on a book, and after I watched the first episode I figured the book must have been written in the 90’s because it seemed old-fashioned. But the first book came out in 2011. Here’s an example of what I mean by old-fashioned. There is a scene where this ship with a crew of scores of people – at least – is out collecting water ice. These two guys are in spacesuits talking about what they’re going to do when they get back to port as they use these giant mechanical arms to grab large chunks of ice. There’s an accident, and one guy loses an arm. The point of the scene was so we get some backstory of how this company works, the miner’s attitudes towards the big planets, as well as some character bits for one of the main characters. But the setup doesn’t make any sense. There are a couple companies working on mining asteroids ( Planetary Resources and Deep Space Indutries ) and their first missions will be done robotically. Someday, there will be human miners out there but most of the work will be done with robots working autonomously. So these giant ships with guys working in spacesuits is outdated today, let alone two centuries from now.

In addition, in the show the Belters live in slums while Earth gets rich off of their work. But there are so many resources out there that when I said mining them would fundamentally alter industry, mining them – along with increased automatization – will also drastically alter our idea of economics. There’s a book Mining the Sky by John S. Lewis from 1996 that I read years ago and is probably part of the reason I’m so excited by the idea of asteroid mining. In it he calculated that all the iron in the asteroid belt, if mined and sold at mid-nineties prices, would be worth $7 billion, per person on Earth. That’s just iron. Adding in gold, copper, titanium, etc. he got a figure of $100 billion per person. And yes, that doesn’t take into account the cost of mining all these metals and that their price wouldn’t hold once the market was flooded with them, but still the idea that only a select few will get rich while untold millions wallow in poverty is … unrealistic.

So I’m underwhelmed by the science in this science fiction show, but what about the fiction? Well, the first episode deals more with introducing these characters and showing where they’re at. I’m guessing the real story won’t get going until the second episode, which airs tonight. Will I be drawn into a great story? Only time will tell.

Interesting. You're right though: if they can't tell a story, nothing else matters.

I saw a promo for this show that billed it as GAME OF THRONES in space. I've not heard of nor read anything by either of the authors of the book the show is based on. Mining asteroids was explored in the fiction of Ben Bova about a decade ago, and in several other sci fi books I'm sure.