When is it terrorism? 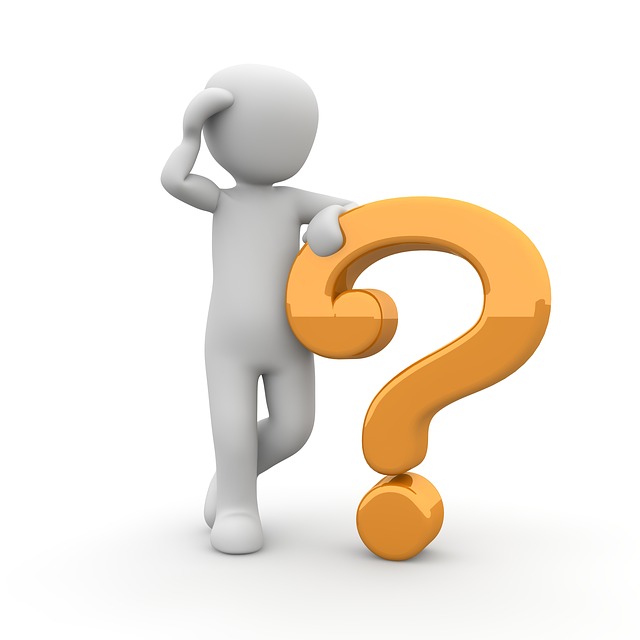 In the past few weeks, there has been a lot of debate over what violent acts count as terrorism. The big acts such as the Paris attacks are easy to classify as terrorism, but what about some schmuck shooting up an abortion clinic?

The dictionary definition of terrorism – at least from the dictionary I have – is “the act or practice of terrorizing, esp. by violence committed for political purposes.” That seems like a good definition, but it seems like trying to stuff this amorphous blob called terrorism into a neat, little box. So I started thinking about this and I came up with three, broad categories of situations where people kill other people.

First category – the person kills people they know for personal reasons. An example would be some guy who breaks into his ex-wife’s house and stabs her and her new husband. This is your run-of-the-mill murder.

Second category – the person kills people they know or don’t know for medical reasons. By medical reasons I mean either they are impaired by drugs or alcohol, or they have some psychological issue. This ranges from a drunk driver running over a pedestrian to someone hallucinating – for whatever reason – and strangling someone because they think they’re a demon. This gets into manslaughter and whatever your lawyer can get you.

I don’t know if any good will come of this, but I guess you can just call this my attempt to “make sense” of these types of events.

You may think folks are nit-picking or splitting hairs, but there are certain international laws and rules that have been agreed upon by cooperating nations and certain terms, phrases or acts are very clearly defined in written agreements.

In order to be able to react to an “act of” and get other countries on the “friendly” side and not siding with the enemy, the “ducks” have to be lined up in a row.

In other words, in everyday life – for you or me – anybody threatening you or me and coming after you or me with intent to commit harm, injury or kill us - is a terrorist in our book. Right? I mean … they're not trying to make you smile or help you!

But when countries are involved and there is discussion about how to proceed against certain parties committing acts of violence and aggression, which might involve war as a solution, before any major decisions are made, there is an urgent need to know if it's terrorism.

I pretty much agree with you on all of those. But terrorism to a country does have set rules as cmoneyspinner said

"We live a world of order. We don't fight chaos with chaos." In theory. I don't know how much practice of that I see.

There are complicating issues though when it comes to terrorism. There is a debate - I don't think it was fully settled - on if terrorists are protected by the Geneva Convention, which was written when the "enemy" was clearly guys in enemy uniforms, not just some guy with a grenade easily lost in a crowd. So there are rules, but as with everything, times change. Sometimes the rules need to change to fit the new reality.

Yes. We're working WITH what we got and working ON what we got. Corny as it may sound I believe Good triumphs over Evil. I have to believe that or I wouldn't want to go outside.

I think you have done a pretty good job of categorizing terrorism. I have always felt that if it is violence against people or things done by a member of a group holding to a certain ideology or political persuasion to strike fear into the heart and change the behavior of a group or groups of people of differing ideologies or persuasions, that is terrorism.

That's about as close a 'working' definition as they've come up with; i.e., 'terror' is a method used influence and doesn't, of necessity, require killing. Trying to go beyond that, with more specificity, has been the bane of the experts.

Many incidents could be categorized as terrorism. But not all of them are terrorist attacks from those islamic countries. That is where the line is blurred.

I think you've done a good job defining this with some help from commenters. I would say terrorists have an agenda. Even some mass murderers don't have an agenda -- some are just unhappy and want to make everyone else unhappy, too. I'd put those in the mentally ill department, even though they have also terrorized innocents. I feel as though terrorism is more organized -- more connected to other terrorists even if they are lone wolf acts of terror in response to inspiration from some terrorist web site or mentor.