The War On Christmas? 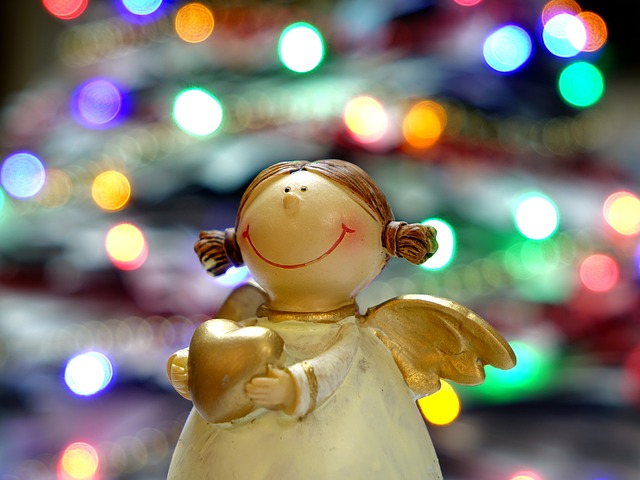 I've been hearing a lot of talk on social media about the supposed war on Christmas. I know it comes from the "conservative" types who feel their way of life is being threatened. What's the big complaint? Evidently, they are all bent out of shape over the fact that store employees are being instructed to say Happy Holidays instead of Merry Christmas.

Excuse me while I laugh at the absurdity of it all. It's a joke. Quite frankly, many of the offended purport to be Christians, and this is the only thing they find offesive about the Pagan holiday that was made over with some Christian themes to convert the Pagans to Christianity? But, let's ignore that point, which I'm sure will offend Christians.

Christmas is said to be the birthday of Jesus, the central figure in Christianity. Believers will point out that He died for our sins so that we may find a path into Heaven. I'm not going to get into that, but I will ask why they aren't offended by the commercialism of what should be a sacred day for their religion? Why aren't they offended that Christmas has been turned into the time of year where corporations make their profit for the year?

Don't believe me? What about Black Friday? This is a shopping day that has become so important that some stores are trying to get families to skip out on Thanksgiving just so they can supposedly save a few bucks shopping, No, Black Friday is a corporate term that was originally coined to designate the day the corporations were supposed to turn a profit for the year.

How many people who call themselves Christians acknowledge Christmas as the day Jesus, their Savior, was born? The fact is, Jesus is not an important part of this time of year as far as the corporations are concerned. Try to put up a display about Jesus outside the store and see what happens. But, people want to get uspset over the phrase Happy Holidays? I find it amusing. I don't see any war here. People are spending money on gifts they can't afford and corporations are making a bundle. That's what this time of year is all about. Or is it?

Using A Smart Phone To Write An Article

You make a good point, people getting upset with the Happy Holidays saying yet they buy into the materialistic commercialism of the holiday.

Your post comes off as bitter and a attack on people who are expressing what is important to them and their beliefs. You may not agree with their war to keep holidays the way they want them to be, but that doesn't really give you any say so in telling them that its absurd or wrong.

I always thought Happy Holidays was a general common greeting like Merry Christmas. It includes Thanksgiving, New Year's and the Jewish days.

Real Christians know that nobody knows when Jesus was born. Still ... for those who take this time of the year to acknowledge that He was born is a good thing. What war?

Merry Christmas or Happy Holidays, I really just don't see any difference. Same thing with the 'war' on Christmas, I just don't get it.

Christ was apparently born during the first week in October. And, yes, Christmas is not of Christian origin, but Pagan origin. But all of that is negative news. The positive news is Christ does indeed exist, and he is King. He will soon bring about the end of this wicked system and introduce his 1,000 year reign of Paradise.