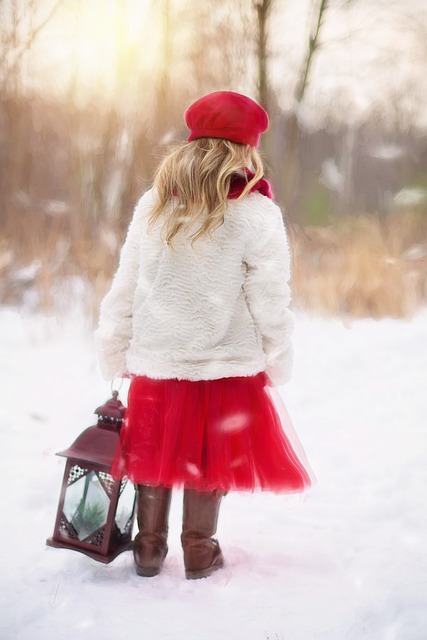 I hope my friends in UK don't become offended and I fully realize that a lot can be written about little girls in India , little girls in # Pakistan , little girls in Yemen, Nigeria , Syria, Afghanistan, China, Thailand, Brazil and most probably every other country but my post is based on a detective show that we are watching nowadays.

The name of the 1992 TV show is "A Touch of Frost" starring David Jason as Detective Inspector Jack Frost. Most episodes deal with missing girls between ages of 8-14 and they are usually raped and murdered by step fathers, lured to bed by older neighbours while delivering newspaper and killed to hide shame, kidnapped for ransom my mom's sleazy boy friend or take revenge from mother by sleeping with step dad/mom's boyfriend etc. which ends in mother stabbing them.

So much is written about the horrible state of young girls in other countries (and rightly so) but it seems to me that problems of rape, abuse, molestation and child prostitution are extremely rampant everywhere.

Most of these young girls leave behind their childhood innocence either wilfully or are forced to do so by the adults whose responsibility it is to protect them.

I owe an apology to our admins

It is awful what can happen to young innocent girls. I wish there was a way to protect them more.

I never actually saw the programme "A touch of frost", though I knew about it and the main actor, David Jason. It's not possible to take a fictional TV series and use it as the basis for commenting on how children are treated in any country. Fiction is based on what writers want to write and what viewers want to watch. I can't say I would want to watch any series that deals with a series of missing girls in the way you describe. Having said that, I think there is abuse of children of many kinds going on everywhere in the world. And it is not right. We try to protect our children as best we can from the grim realities of life but there are so many ways in which they have been abused and which are never even considered until something is found out and everyone is horrified!

It is a very real tragedy, Dawnwriter. This horrifies me beyond words. My heart breaks for these children.

We don't need TV shows fictionalising this. There are grooming gangs active up and down the country who are regulalry caught for the sleaze that they are. In some places, I hate to say it, but it's race-based. Men from certain cultures where their own women are required to be subservient have been found to be preying on vulnerable teens from other cultures which are a bit more out there.

You make a valid point. But here's another. Some wealthy American professionals travel to other lands for "vacations" with young girls in those lands. Americans need to realize they are part of the problem.

WordChazer I know exactly what you are referring to. It was disgusting, horrible thing that was happening and no punishment is harsh enough for vermin such as those men. This scandal was reported in our press too and i read about Operation Yewtree and Operation Hydrant etc and the figures were mind blowing.