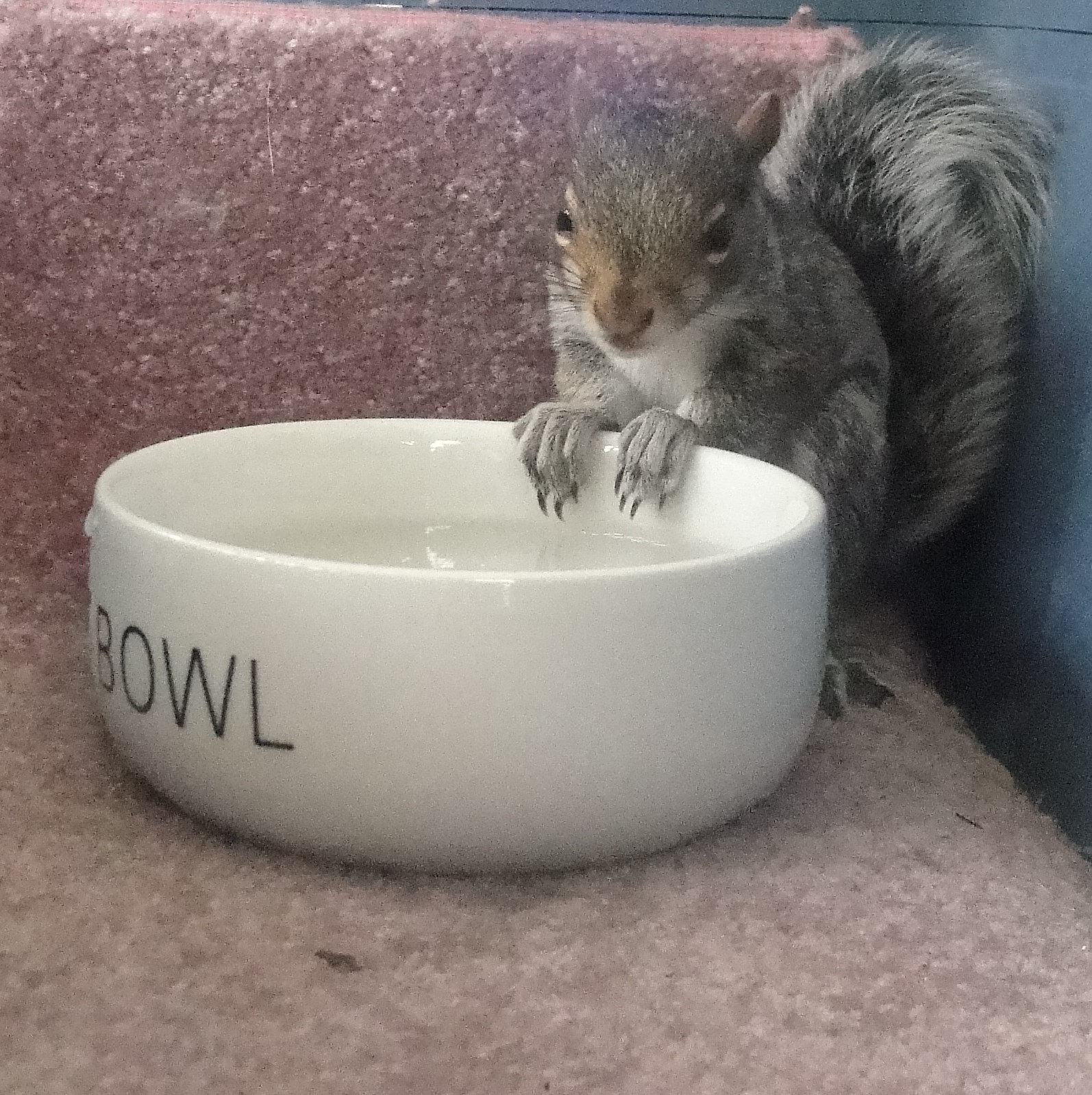 A couple years ago on a hot summer morning, I'd walked to a neighbor's house to walk her dog for her.

Almost as soon as the dog and I started our morning trek, I noticed a baby squirrel on the sidewalk. It was weird because the squirrel hadn't been there moments before when I'd walked that route to get to the dog.

The poor little thing was lying on his belly in the hot sun looking so lost. Luckily I saw it before the dog did and I was able to distract the dogs attention. We kept walking. But I knew I needed to do something.

We reached a point in the walk where the dog wanted to stop, turn around and go back. This was a common habit for the dog and usually I'd just coax him along and get him to continue walking.

But this time I didn't fight him. It was too hot anyway and besides all I could think about was the baby squirrel.

There are hawks in the area and probably cats too. Not to mention the squirrel was close to the road. Back road, yes, but a road none-the-less.

When I turned around with the dog and again walked by the squirrel, I allowed for some girth so he wouldn't see the squirrel.

I called my roommate for help when I got back to the house with the dog, then went to the corner where the squirrel was so I could watch over him. Within minutes, my roommate was there with a cat carrier.

With one scoop (via roommate) the squirrel was in the carrier. And then tucked into the back of the Jeep my roommate drives.

On the way home I text messaged a friend who had raised a couple of orphaned baby squirrels in the recent past and waited for her reply.

In the meantime, I got on the internet to do some research. I found one website that gave me information on what to do while the orphan was in my possession and then I found a website to a wildlife rehabilitation center in our area. Bingo! That's what I was looking for. The little guy already had some water in the carrier so that was taken care of.

When I reached someone at the wildlife rehab, I told her about the squirrel and she said to bring it in.

No sooner did I hang up with the wildlife rehab, I heard back from my friend. She told me she'd just been talking the night before about the squirrels she'd raised to release, and that it was about time she'd found another one. Pretty weird.

But since I'd already agreed to take it to the wildlife rehab I went ahead and did that. I was so glad I could help the little guy survive the loss of his mother.

Decorating with Lights at Christmas

Thanks to your compassionate action the baby squirrel was probably the only one from its litter to survive the loss of the mother. 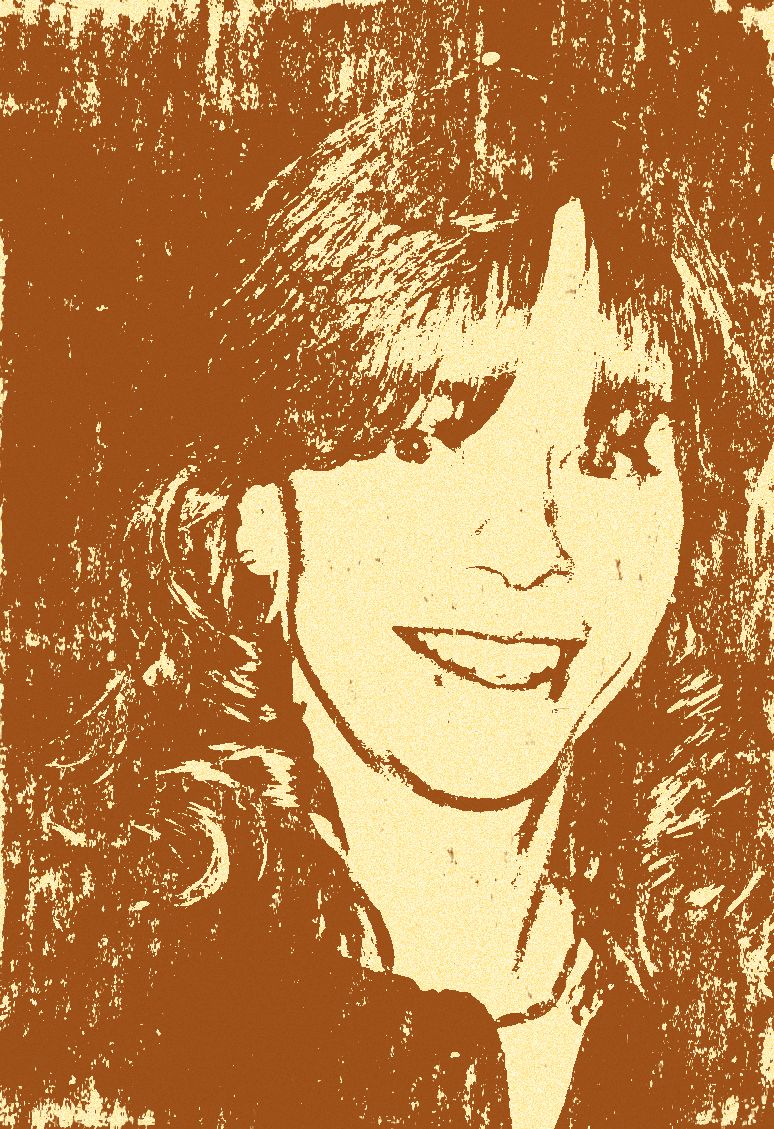 Thanks. Your comment made my eyes water a little. :)

What a wonderful thing to do. Compassion is its own reward.

Good thing for the poor squirrel you happened to see it before the hawks did.

You made a wonderful deed. That squirrel had his second chance because of you

The squirrel's second lease on life courtesy of your kindness, thank you so much. all is not lost in this world