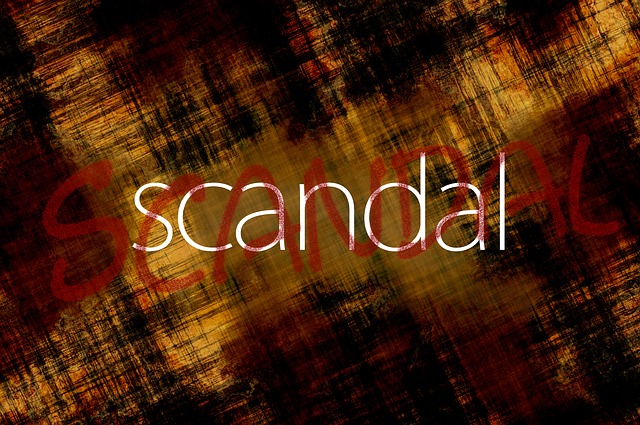 It took nearly two months for me to get Scandal's Season 3 at the library. Both seasons 3 and 4 came available at once.

In Scandal: Olivia Pope and President Fitz Grant I shared that the first two seasons captured my attention. The writer/creator, Shonda Rhimes, knows how to spin stories that have me on the edge of my seat one moment, and crying nearly uncontrollably in another.

Season 3 was no different, and I thoroughly enjoyed watching it. It took me three nights to get through 18 episodes.

In this season, there were many more secrets, and the relationships Olivia Pope (actress, Kerry Washington) has with her parents are revealed.

Let me say that as dysfunctional as I thought my family was...the Popes make my family look like a Disney love story.

Today, I will begin by watching a few episodes of Season 4. There was quite a cliff-hanger on what I saw tonight, and I was not prepared for the person "in-the-hole."

A Foggy Day in London Town

It has been on here, but I never saw. The box was usually off when it came on.

I've not seen any episodes of Scandal but am glad you are enjoying the series.

It is one that I have enjoyed immensely, though it certainly is a bit more dramatic than what we would experience in real life. LOL
The same writer for Grey's Anatomy, writes this series.

I like stories where I can see how people came to the places in life they do.

Perhaps your library system has it available?

I never really got interested in political dramas on television, except for the West Wing.

I loved St. Elsewhere.
Do you watch Grey's Anatomy?

Yes I do, I also liked How to Get Away with Murder.

I go Sci Fi and will watch them repeatedly. I'm terrible that way!

Same writer for this as w/GA