I often don't understand the way that I think. My wife and I have been married for nearly 5 1/2 years. We were together for nearly 14 years. We recently moved and one day this past week I happened to stumble upon a box of old photos, one album of which was hers. I saw some class photos in there from guys, one of which stated "To a girl I love a lot" and then mentioning that he'll always have a place in his heart for her. I know this doesn't mean anything now and I know she was with other guys before me. I know the past is the past, but lately this is something that I can't seem to move past. I know she loves only me. I don't know what I'd do without her. Just picturing her or seeing pictures of her with someone else is hard to swallow. Sometimes I don't know how I got so lucky for our lives to cross paths with one another, but I'm so glad it did happen. I don't understand why this recent incident just triggered so many insecurities and negative way of thinking. Sometimes I think it's because she had so much more going for her in school than I did. I was voted "Most Shyest" in school. I suffered from social anxiety then, which wasn't recognized so much. If I could go back, I would change a lot. My only regret is not meeting my wife much sooner, but I'm not sure things would have turned out the way they did if we had. The alternative is just unthinkable.
Tweet

How I Met My Wife

Sometimes, especially in new relationships (doesn't matter if the relationship is "simple" or "complicated"), it is jarring to be reminded that one is usually NOT the first significant other in a partner's dating history. I've been seeing a woman who was once a classmate in high school; our situation is "complicated" (and I'll leave that rather vague) enough, but sometimes it stings when she mentions ex-boyfriends from as far back as junior high school (or, in today's parlance, middle school). It probably sounds immature and smacks of insecurities, but I sometimes get jealous and hurt when she talks about the past men in her life, particularly her last ex-boyfriend. 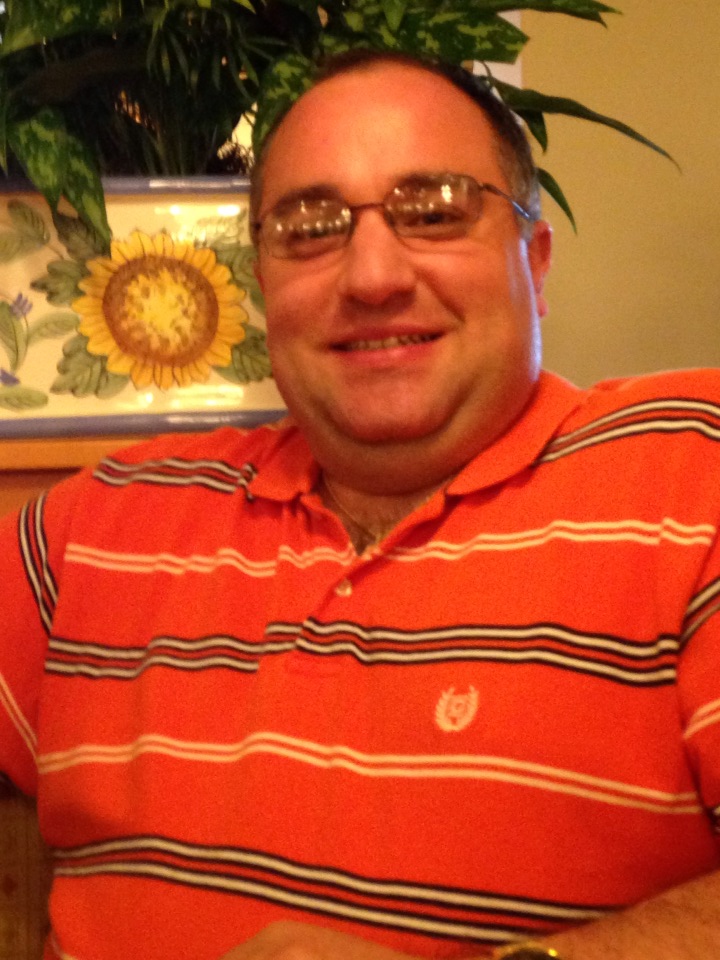 It makes perfect sense. She doesn't bring up her exes very much. Instead, I tend to ask questions on occasion, even though I'm not sure I want to hear the answers. I guess what's most important and what we need to remind ourselves of is that we're in their lives and they in ours for a purpose. They wouldn't be with us if they didn't feel the way they do about us.