Science Fiction Short Story Review: “The One and the Many" by Stephen Marlowe 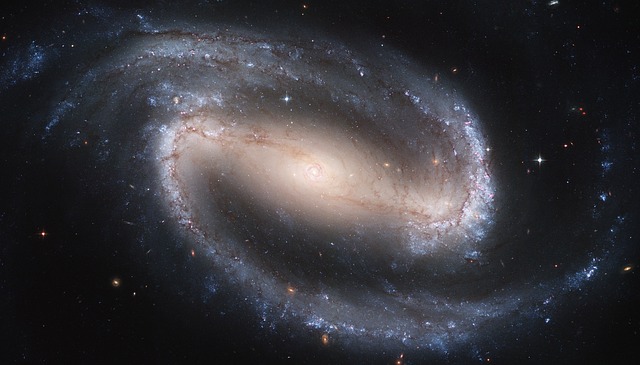 “There are some who tell me it is a foolish war we fight,” this story begins. One of those who believes the war is foolish is the narrator’s brother. But the brother is lame and good for nothing but drawing. He draws pictures of the stars.

While looking at one of his brother’s star pictures on sentry duty one night, the narrator is captured by the enemy, the “Onists.” I had to read the word carefully so as not to snicker.

Instead of slaughtering the whole camp, the enemy merely carries him away. There is something they want to show him. He maintains his Pluralist dignity, however.

This story is about religion and religious identity. Two people can look at the same thing and interpret it completely differently based on their own preconceived ideas. Yet, because they’ve talked and not come to blows, they haven’t come away unchanged, even if they think they’re confirmed in their beliefs.

It is told with humor and irony rather than didacticism. That the narrator tells more than says makes the story. While no one will confuse this with great literature, this is a refreshing little tale.

This story is available as a free download at Project Gutenberg.

Title: “The One and the Many” first published in If July 1952

Last review: “The Diary of Philip Westerly” by Paul Compton

I like science fiction and even more so, science fantasy. Project Gutenberg is a fantastic resource!