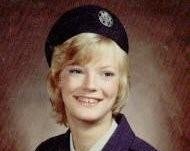 From the time I was about 6-years-old, I had a very keen sense of patriotism. Two years later, I was in a Girl Scout uniform, and involved in flag ceremonies.

In those days, we were taught about service to our communities, our country, and our fellow man. In fact, I believed I "owed my country"; my country did not owe me a thing.

I dreamed of joining the military many years before I was able to do so. I had to wait until 1973, after I turned 18. Only men were allowed to join at an earlier age.

On August 23rd, I took my first oath of enlistment, when I joined the Air Force. I was not even two weeks into my 18th year of life. I left the Air Force two years later.

In 1976, I was back in a Navy uniform, having joined the Navy Reserve. Six months later, I was back on active duty with the regular Navy, and I served until November 1989. 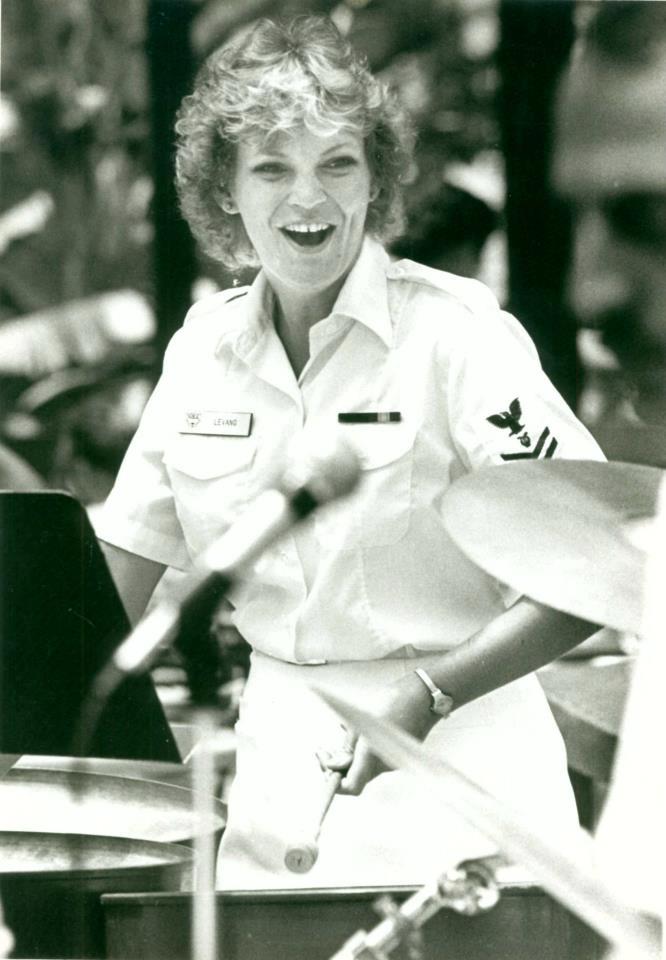 I did not join the military to find a job to pay my bills. Nor did I join because I was looking for a way to get education for free.

Pay was simply a bonus for me doing what I wanted to do. When I enlisted in the Air Force, I made just over $300.00 before taxes each month. That was about $1.75 an hour.

I also had a metal bunk in an old barracks, and I ate in the chow halls. We were not allowed to do anything other than that, if we were unmarried in those days.

But I was happy to do it. Because I did it "to serve my country." I never thought of anything else.

Today's enlistees come in for many different reasons; most of them do not share in what was my 18-year-old idealistic vision of patriotism. I hear the majority say that they joined "because their were no jobs out there," or "I will put up with four years so I can get my college paid for." Some do come in for a desire of "service."

Those today may not quite understand or appreciate those words in the same way that I do. Regardless, on this Veterans Day, I honor all my fellow veterans, as they do not realize what a rare breed they are. And I will be eternally grateful to all who have served before, with, and after me.

Correlation between numbers of articles written and daily coins earned?

Even old vets need some sleep

Thank you for the article which let us have a glimpse of your service to your country.I salute you for your Patriotism,which is becoming rare these days.

Duty? Honor? Country? Patriotism? Service? What deliciously anachronistic notions that would do a lot of people a lot of good today. Now, if I could get you to generate a timpani... Thank you for your service. Happy Veteran's Day.

I joined for a variety of reasons, first among them, a desire to serve.

I did sign up to go into the Navy, but I think God had other plans for me. I ended up with pneumonia and fractured knees and received a medical discharge. I was assigned to Great Lakes Naval Training Center in December.
God was right for now I am becoming a Doctor in Education and plan to write curriculum for many levels.

What year(s) were you in NTC Great Lakes?

December 1982 right after high school graduation. I was not in very long due to fractured knees and having pneumonia.

Those are great photographs. You certainly look happy and full of life in them.

May I ask why you left the Air Force after only two years and then changed over to the Navy?

Because when I was married, and then became pregnant, while on active duty, I had to put in for a waiver to stay in. It was just changing, but I had a 1st Sgt who gave me grief. So did my husband, at that time. (We split up less than two years later.) I joined the Navy Reserve October 31, 1976, so I could still be an Air traffic controller, as the AF Reserve did not have them. I put in to go regular Navy, and I was allowed to do so on April 29, 1977 on a waiver 2-year probationary enlistment. The RE code I was given when I got out of the AF, due to pregnancy (in those days) required a waiver to come back in at that time.

Thank you very much for the detailed explanation.

Yes, I grew up with that, and it still runs through my veins, though not as idealistic as it once was. Cynicism has its way of creeping in. LOL I do not , however, play the timpani, though I have beat on one a time or two in concert band. This photograph was of me playing the cello pans in the Navy Steel Drum Band.

Remember that cynicism and realism are two sides of the same coin. Okay. A timpani with a Carnival or Calypso beat then...

In those years I was living in Suffolk, Virginia starting my long college education that had some detours but is finally culminating in a doctorate and a writing/teaching career.

I might argue that the stamp on each side looks very much the same.