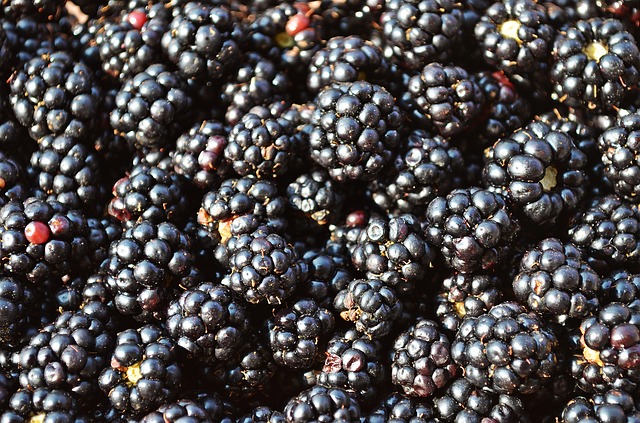 Mornings during the week were hectic as Rob and Jane rushed around getting dressed for work, getting Brad and Devon ready for school, and all trying to grab something for breakfast. But weekend mornings were more relaxed. Rob and Jane took turns cooking big breakfasts and the family would sit around the table to talk and laugh.

This Saturday, it was Rob’s turn to cook. He was going to make waffles, scrambled eggs, bacon, and toast. After he had grabbed all the ingredients, he paused and looked at the pantry door. He nodded to himself and went over and opened it. Up on the top shelf was a small, plain glass jar. He picked it up and read his mother’s handwriting on the lid describing the contents: Blackberry Jam 2012. Rob spent several moments holding the jar before closing the pantry door.

Once everything was cooked, Rob called his wife and kids into the kitchen. Before they could dig in, he said, “I do have something to say.” He smiled at his wife then looked at his kids. “Remember all those years ago when we’d go to Grandma’s house and spend the day picking blackberries? And the next time we visited she’d give us jars of her blackberry jam?”

Picking up the jar from the table, he stated, “This is the last jar of your grandmother’s blackberry jam.”

Their morning smiles faltered a bit at that and Jane rested her hand on his.

He again smiled at his wife before saying, “I’ve been saving it, but really, the best part of her jam was eating it, so we’re going to open it today for our toast.” This brought everyone’s smiles back.

Rob took a spoon and popped off the lid. He went to spoon some onto his toast but stopped. Apparently, the jar hadn’t sealed properly when his mother had canned it, for there was a fuzzy patch of mold on top of the jam.

That would be sad to see on the last jar.

Oh the disappointment after that big build-up!

Even grandmas are human.

Grandma's last gift! We get jars of jam as Christmas presents each year and sometimes that happens to them, too.