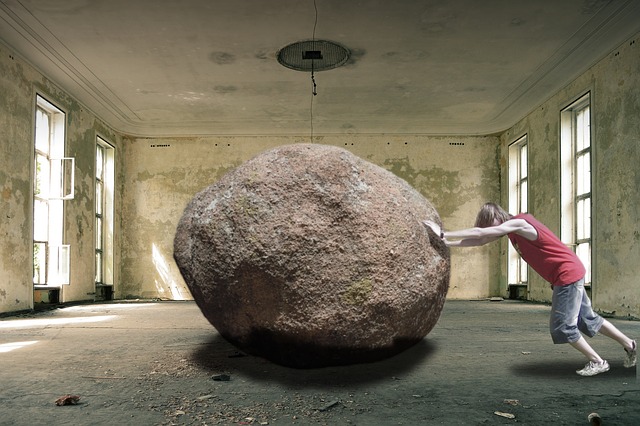 Back in the summer of 2008, I had a crazy idea. I had recently heard about National Novel Writing Month where you try to write a 50,000 word novel during the month of November. I had attempted doing this on my own in April, but ran into several problems. I liked the idea, but while I have ideas for dozens of novels, I also have ideas for hundreds of short stories. So I had the idea of trying to write thirty stories in as many days. It was a challenge, and would also help clear out some of my writing notebooks. It was also a scheme to get people to check out my website.

So in September of 2008, I started out trying to write thirty – the shorter, the better – stories during the month. I’d hammer out a few hundred word story, let it sit for a few hours or maybe a day, give it a quick revision and then post it. I described it as my writing at its rawest. It was stressful, tiring, I didn’t think I could do it, but in the end I succeeded. So naturally, I had to do it again. I wasn’t foolish enough to try it every month with just thirty days, so I waited until the next year. At the time, I figured June would be a better month, so I did it then. I succeeded again, as well as in 2010. However, in 2011 I was in the process of moving, so I only wrote nineteen stories.

Since I had written seventy-nine stories during June, I thought it would be a good idea to try some other month for other inspirations. I decided to start cycling through the four, thirty day months. I did manage to write thirty stories in April 2012. However, I only managed thirteen stories in June 2013, and twenty-one stories last September. Part of the reasons were illness as well as other obligations. In addition, I think I’m starting to run out of the super-short stories that I usually ended up writing. I think as I’ve matured in my writing, the ideas I come up with need longer stories to fully develop. Trying to hammer out a 2,000 word story every day is much, much harder than 200 word stories. A month ago when I realized that I was supposed to be writing thirty stories in November, I almost decided to forget about it. But it seemed wrong to end this grand adventure on such a whimper. So I have decided that I will attempt my 30 Stories in 30 Days Challenge in November. I’ve also decided that it will be my last attempt, and that I’ll be happy if I get ten stories. It’s still a bit of a whimper, but a louder one, I guess.

When I first started this, I posted the stories on my webpage. Then I decided it would be a good idea if people could post comments to them, so I posted them on one of my blogs. Then for last year, I figured I should post them on Bubblews to get more traffic there. So this year, I guess I’ll post them here on Persona Paper.

If you’re at all curious about all the stories I’ve written during these challenges, I have a page on my website linking to all of them. Wish me luck. 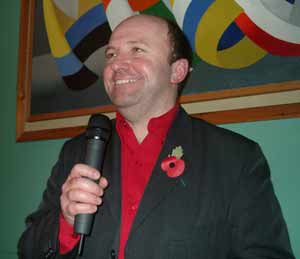 That demonstrates remarkable motivation leading to a quite astonishing output. Well done!

That is a great challenge and a very good accomplishment. Congrats!

That's a very ambitious endeavor. Something I could not set my mind to achieve. But best wishes to you!

Wishing you lots of luck and looking forward to reading them

It sounds like it's time to put the best of your short stories together into an anthology for publication -- don't you think? Best of success to you and look forward to reading your stories here.

That's a great idea and good motivation. Doing something "just for a month", doesn't seem to difficult when you say it fast. I know it is hard but you can keep telling yourself, only another 20 days or 20 stories. That sort of motivation certainly helps me.