5 things I'd whether do than work at chipotle 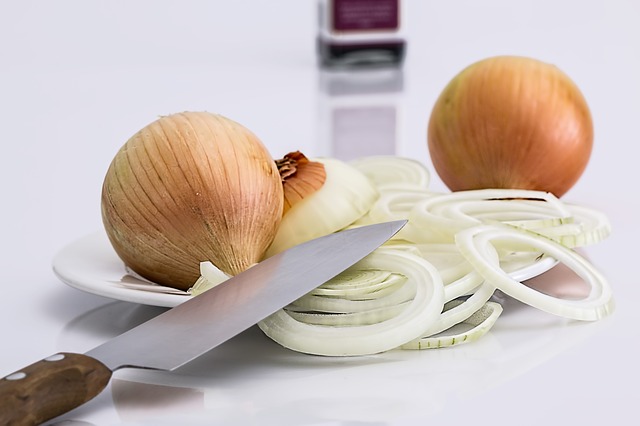 You may be looking for a job but chipotle isn't the one that you're going to love it was one of the worst jobs I've had so here's a list of five things I'd whether do than work here !! 1. Swim with sharks since they may kill me but we know never tell me I should have less or more chips in the chips to go which are never fresh 2.ski down Mount Everest during a earthquake its likely I may be killed but better than folding burritos ! 3.play hot potatoe with a grenade 4.watch nickleback perform every song they've made it would be terrible but not as bad as manager telling you that you're ADHD !!. ,5.I'd whether be fluffier in the worst porn ever than to have to repeat guac is extra 99 million times a day 5.
Tweet

Fallout Shelter Was it good ?

Wow, suffice it to say, you truly hated you're experience working for Chipotle!

Perhaps it is time to find a new job? *laughs* You could start super-sizing at McDonald's! LOL