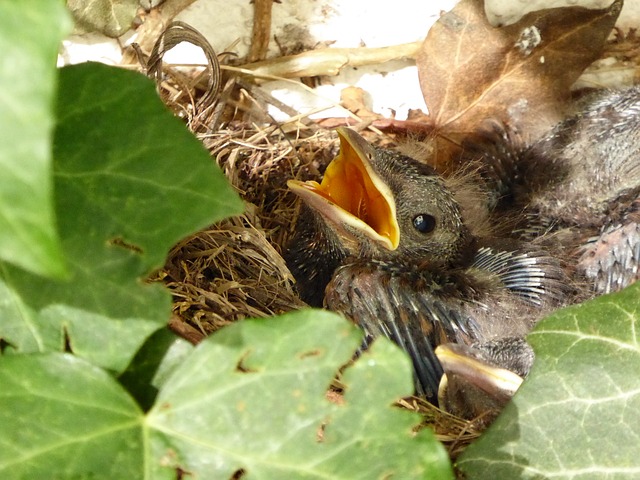 I walked out of the house this morning and did not eat anything. I went to Starbucks on the base this morning and was going to get a breakfast sandwich, but their oven was on the blink. I got a tall, black coffee instead. Once I got the last bit of shopping I needed to get done, and got home, I was down to the wire and figured I would get a bite to eat at the airport.

I stopped at the Starbucks near to gate B10, but they did not have the Chonga Bagel that I typically enjoy, and I am trying to stay away from the sweets, so I decided to forgo that and wait until I got on the plane.

I figured I could get a bite to eat once I got off the plane before going to the baggage claim. I walked into the terminal after arrival just about 10 p.m. Every single restaurant and Dallas Love airport was closed or closing.

Okay, starving now, I got my bag, and found out that the hotel shuttle stopped running at 7:30 p.m., so I hailed a taxi. Once I got into the taxi and told him where I needed to go, he grumbled about how this trip was "not good for him." It was only about three miles from the airport. In the 10 minutes it took us, he mentioned it several times, and I could tell he was annoyed.

I was charged 13 dollars. I gave him a tip of two more, which I probably should have not done. He gave me a receipt for 15 dollars. I will expense it.

I get to the extended stay and it is nearing 11 p.m. No food to speak of anywhere. I am not walking the streets six blocks at that time to find the Jack in the Box. They had about six frozen pre-made sandwiches in the lobby, but the cheeseburger had 1500mg of sodium and was 30% fat. I declined. I did not dare ask how much they charged for them.

So, here I am in my room with nothing to eat. I just noticed they have some black tea, which probably is as bad as drinking coffee at this time. But I will dilute it with a lot of water. I do not even have a mint in my purse. All that damned shopping and money I spent today, and I did not even think to buy a snack or a mint?

I am setting my alarm for 6 a.m. The hotel does have a complimentary hot breakfast from 6-9 a.m. You know that I am going to get my fill in the morning!

So, I am grumpy tonight, because I am hungry. Not just a little grumpy, but a whole lot grumpy. I suppose the night's events leading up to it after I got off the plane did not help.

And all I can think of now, when I look at this picture of this little hungry chick, is how much better he would have tasted scrambled as an egg.

(With this article, I have met my October goal and will work on the stretch goal of 125!)

I hope you manage to sleep ok on an empty stomach. I had to laugh at the idea of the chick picture turning into scrambled egg!

MegL Well, I did find a non-dairy creamer and sugar packets in the basket with the tea. I also brought my vitamins, which I take at night. They are the gummy fruit-flavored ones for adults. They tasted so good that it is difficult for me to not want to raid the container. LOL
I will be okay. I have a neck and back ache from the stupid carry on I brought and it was heavy. I'll take an Aleve PM (has benadryl in it) and I should sleep. But breakfast is in less than 5 hours, and I have a wake up set for then. I will take only one of them (aleve) or I would have a benadryl hangover in the morning (serious). I have a meeting at 10 a.m. with the team. Will have to check out at noon.

Glad you got a chuckle re: scrambled egg. I am waiting for a vegan to get upset with me for my insensitivity.

When you are very hungry, everything looks like food but I suppose the chick was too small to justify "roast chicken".

Are you trying to lose weight or just watching your sodium and cholesterol?

Oh you poor thing. If you were here, I would feed you halwa puri, aloo chanay, parathay and lassi and you would be waddling on your trip. Its traditional Pakistani breakfast, laden with calories but a must try at least once in a lifetime.

no I am NOT trying to lose weight. I didn't think to eat yesterday I was busy doing other things. and the sandwiches that they had down at the office looked gross...

Hopefully, you'll sleep alright, and find something to eat tomorrow. It's not easy not being able to eat for long periods of time.

Eating on a trip is always an issue especially if you don't have your own wheels where you can load up at a grocery store. Lucky you have a comp breakie to tucker into.

Halwa puri .... is that a bread? aloo chana is garbanzos if I remember right.... MMMMM.....and lassi a drink made with yogurt, sometimes sweet and sometimes with cumin, yes?

That was a big run of bad luck for finding food. I am surprised there was not one or two that stayed open later at the airport. They would sell a lot.

I am reading the posts backward and in this way you could have had some interesting dreams.

Being hungry is not a good feeling. I hate that. Especially when you are somewhere else and everything is closed.

Bless. But how much are you going to enjoy eating that rectangular meal tomorrow morning? (rectangular = so much more than square...) Been there, done that, had the hunger pangs. You have my sympathy.

Only because you told MegL that you were waiting for a vegan to get upset with your insensitivity I will go back in time to my vegetarian days and say - "How insensitive of you to suggest having eaten that darling little squawking feathered thing as a scrambled egg."

Okay, that's it. That is all the righteous rabbit food fan indignation I can work up. Hope your day went well after a good breakfast.

I'm the opposite of you because if I am really hungry I will eat anything regardless of how it looks.

So, you're in.Dallas? Like, right now? and LOL! @ not swinging by a Dollar Tree.

How long do you plan to be in Dallas?

I left Dallas yesterday about 3:30 when I picked up the car rental. Did not get to my hotel here in San Antonio until nearly 11 p.m. TRAFFIC sucked in Dallas, Austin (accidents), and the construction here in SA and elsewhere, and the GPS gets confused.

Will be in SA until next week Saturday...then to Tampa.

Sounds like you're rightfully grumpy a long day not to mention your sugar levels are probably low.