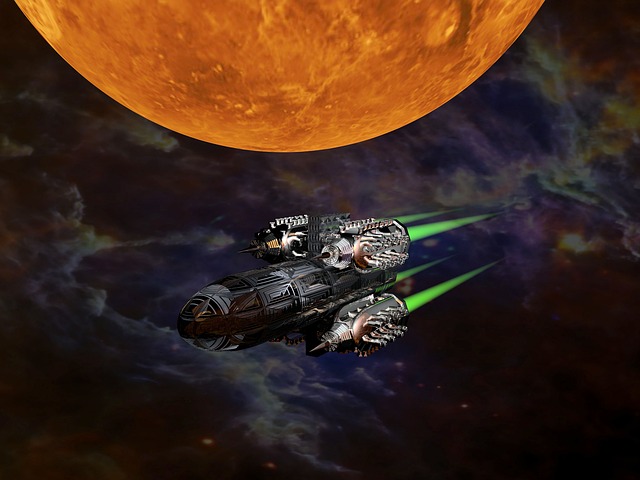 It has been a while since there's been a Science Fiction show on television I could get interested int but Season 1 of DARK MATTER is now on Netflix and I've watched the first two episodes. We'll have to see how it goes, but I may become a fan.

I was drawn into watching the show because Dark Matter is something often mentioned in the Mass Effect video game trilogy. While the show has nothing to do with the game, it does have an engaging premise. Six people are awakened from suspended animation in a crippled spaceship with no memory of who they are or how they got there but they do each remember what their special skill is. They try to figure out if their memories were accidentally damaged by whatever crippled their ship or if it was done on purpose. Of course, while they work on this mystery, their are battles and intrigue and love interests all going on.

So far it seems to be a show that will stay on my watch when K isn't around list.

That is good for you. Its a personal treat. It has been a long time that I follow series on television

Glad you found one you like. I have several saved that I watch when hubby isnt around because I know he dont like them.

Never have been into Scifi, but always nice to find something you enjoy!! I'm doing that with several shows on DVD!

Glad to know that you found an interesting TV series to watch. Happy viewing.

I used to be a Star Trek fan but the reruns don't hold my interest. This show, DARK MATTER, is different and so far it has stayed interesting.