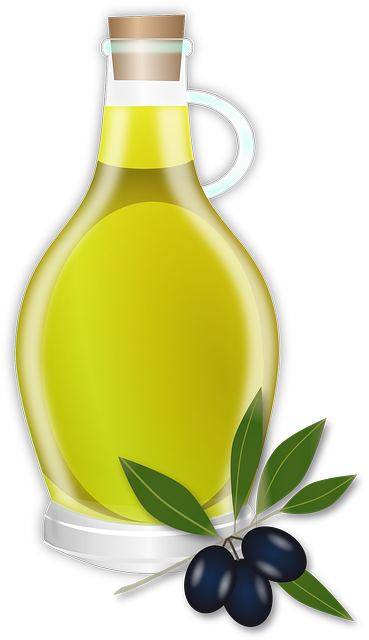 In this installment of Improve Your Vocabulary, we are going to cover a couple of Greek root words related to emotion and one that just encompasses everything! If you missed the last installment of vocabulary-improving goodness, please click here http://personapaper.com/article/38854-improve-your-vocabulary-greek-roots-part-5 . Now without further ado, I will introduce today's root words, which I am sure you will recognize in many words you already use:

The first root is pan , meaning "all", as in panacea, a word you may occasionally see in the negative, as in "it's not a panacea". So, what the heck isn't it? The word panacea means "cure-all", so when somebody says it's not a panacea, they mean it's not a thing to address all problems, medical or otherwise. Another term used interchangeably with panacea is "magic bullet". Pan also appears in the somewhat antonymal words pandemonium and pantheon, meaning, respectively, "all the demons" and "all the gods". Pandemonium is usually used to refer to a place, though (Hell), or an untenable condition or situation ("it was pandemonium in the kitchen with my kids at home") that feels as though all the demons have been unleashed. Pantheon, on the other hand, does mean a lineup of the gods-in this case, of course, the Greek gods. Some religions only have one god, but others-Greek/Roman, Egyptian, Hindu-have a pantheon, so it's handy to have a word for it!

Moving along to the more touchy-feely words, we have the root word path , meaning "feeling, suffering, or disease". That's kind of a weird range of meanings, isn't it? Well, maybe not, when you consider that "feeling" has the dual meaning of "emotion" and "sense", so you can feel bad as in "I'm sad that my boyfriend dumped me" and also you can feel bad as in "And he also stepped on my foot on the way out-ouch!" You'd be suffering more ways than one, and the physical part of suffering is the link to the disease part (dis-ease, get it? Those Greeks were always thinkin'!) Hence, we have words such as pathology, "study [or nature] of disease", and also apathy, "without feeling" (the emotional kind). "Voter apathy" is commonly cited as a bugbear of lackluster elections. Another familiar couple of popular path- words are sympathy "same feeling" and empathy "within-feeling". A lot of people don't understand the distinction between these two terms, but the difference is essentially that if you sympathize with someone, you feel bad FOR them, but if you empathize, you feel bad WITH them. Empathy is more about sharing emotions because you are coming from the same place and so you understand, rather than just offering condolences because you can see someone feels bad.

Let's move on to a pleasant emotion: love! The Greeks had many, many words for love, depending upon what type of love--romantic, friendly, family, admiration, any many more--it was. The root phil- has been characterized as "brotherly love", as in Philadelphia, "city of brotherly love"; but it can also characterize a strong fondness for something, as in the words Anglophile and Francophile, meaning someone who loves English and French cultures, respectively (this is rarely the same person); make reference to sexual shenanigans in the word philanderer (cheater, adulterer); and even call up romantic love in the word philter, or love potion. Good grief, maybe they needed a few more words for love. Poor Phil is doing all the work!

The Philia/ Phobia Game - Okay, now that you know phil- means "love of" and phob- means "fear of", you can play the philia / phobia game. Almost every Greek word that ends in -phile can be made to end in -phobe (this refers to the person) or -philia / -phobia (refers to the love or fear itself). For example, if you are a bibliophile, it means you love books (or reading), so bibliophobes must be scared of books. Here are a few common love/ fear words:

However, some philia words are used to refer to sexual feelings specifically, such as the unfortunately familiar pedophilia, sexual attraction to children; the less-common necrophilia (sexual desire for corpses); and taphophilia (not a word you will run into often-it refers to sexual arousal derived from funerals). Brings a whole new meaning to bibliophilia, though, doesn't it?

Also, there is at least one phobia word that I can think of immediately that means more than just "fear of", and that is hydrophobia, the more technical term for rabies. Since rabies causes an insatiable thirst yet swells the throat, making drinking unbearably painful, we get hydrophobia. Hydrophilia, on the other hand, generally refers to a love of being in the water (i.e., swimming or bathing), rather than to drinking it. So be aware that you may not be coming up with real words, but it's still fun to use your Greek roots to play the philia / phobia game!

Interesting and lots of fun, too, to learn about these Greek root words and apply them. Shared to social media so others can enjoy, too.

On second thought, sure. They could. Those folks exist now, everywhere.